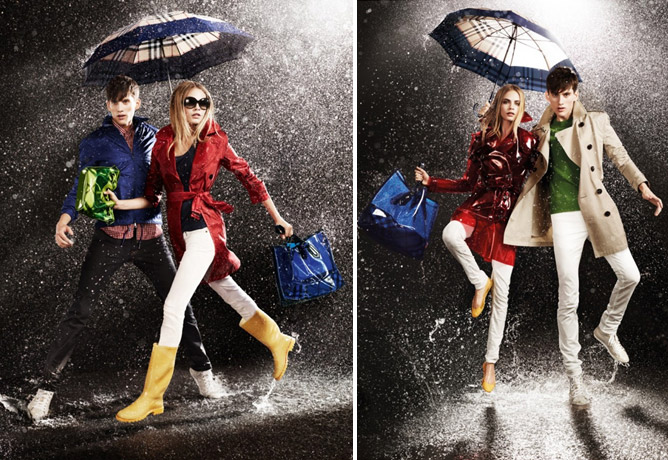 Love the stunning imagery and how the brand has embraced both its British heritage and the surrounding uncontrollable environment, i.e. rainy April showers. 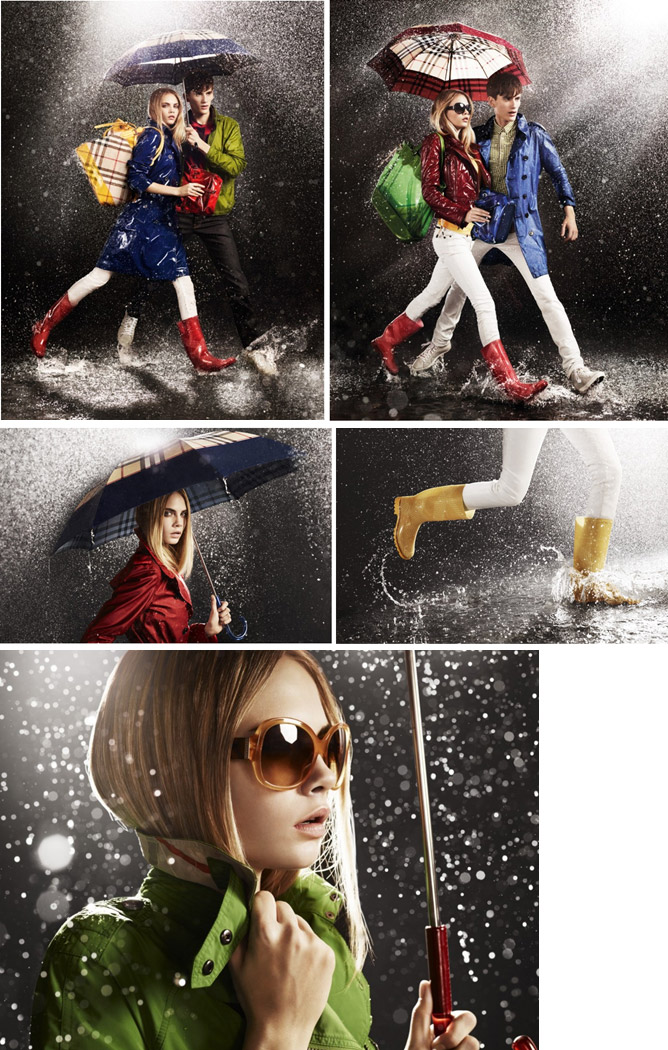 What are you loving this Monday? xx