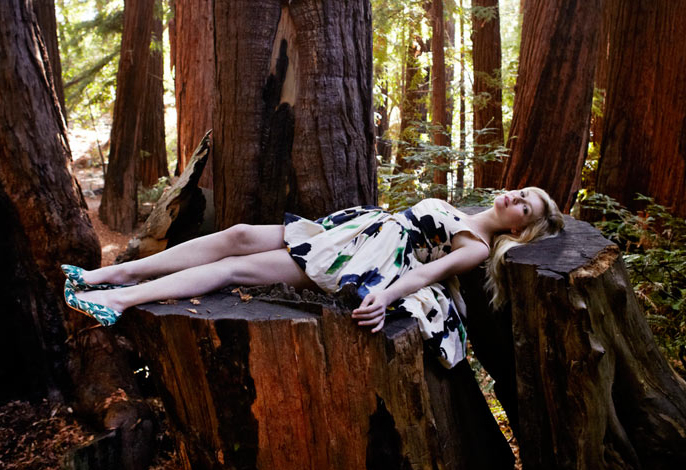 From the classic polka dot to bewitching florals; prints are whimsically romantic for Spring. Take it to the next level with clashing prints. Choose heels or accessories in a similar tone yet different print & be bold (see above)! 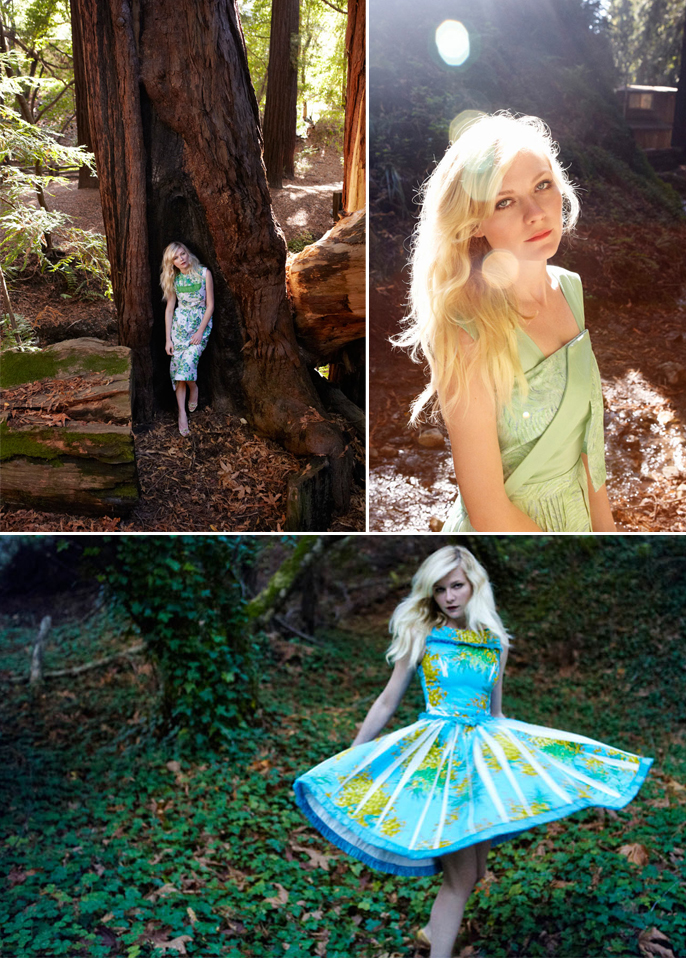 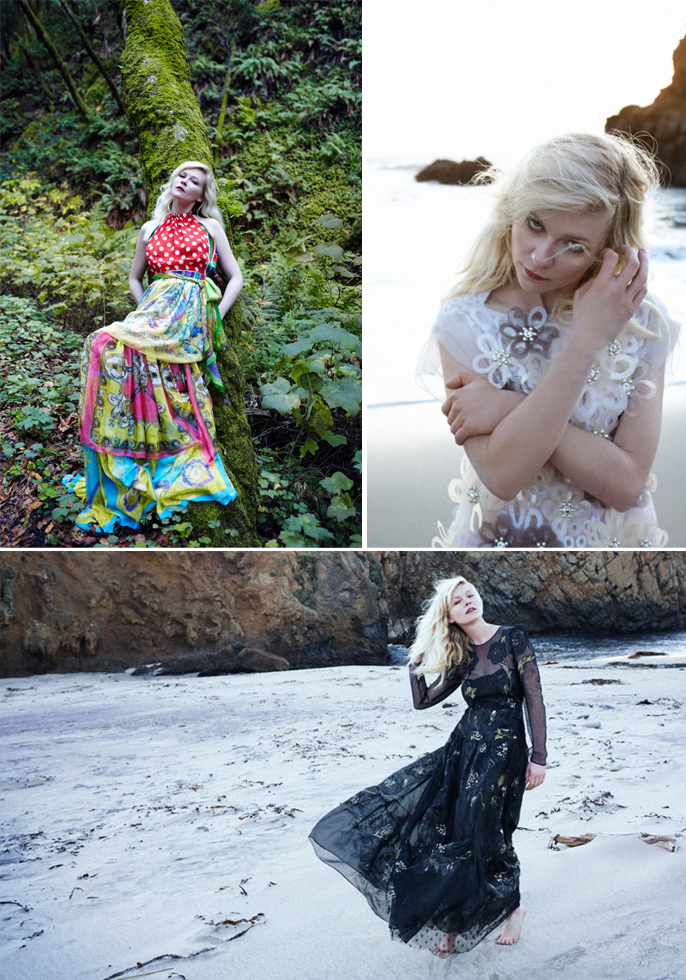 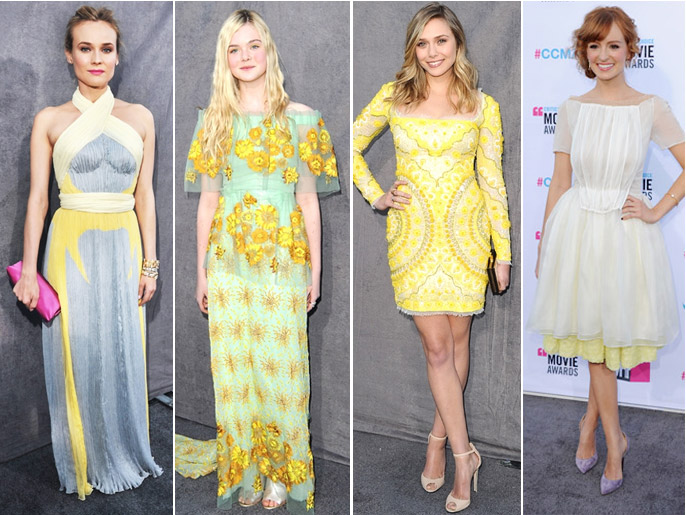