Vivid coloured blossoms, bold prints and artistic patterns are truly enchanting – especially on trousers. This season both on and off the catwalks, printed trousers have become the go-to for effortlessly chic dressing. 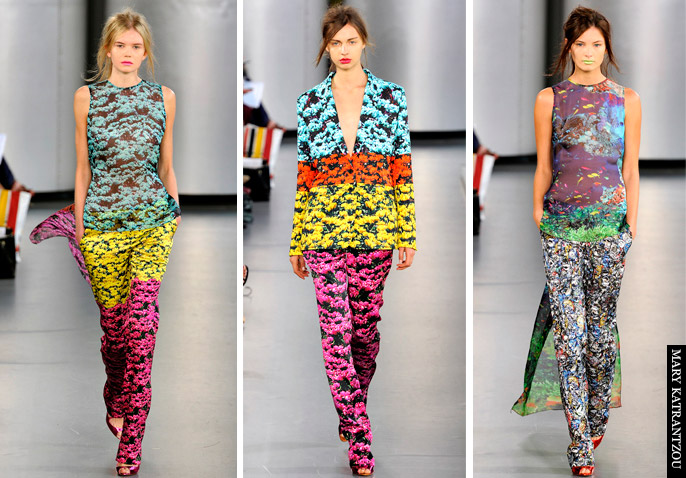 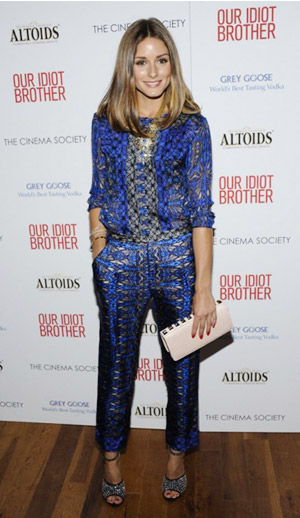 Making an appearance during the Autumn / Winter 2011 shows (from Jean Paul Gaultier to Dries Van Noten); printed pants went on to hit a catwalk high note for Spring. From Isabel Marant to DVF, Paul & Joe and more; printed trousers struck a pose with panache.

Banish your thoughts of ghastly prints in oversized unflattering shapes – this trend is all about modern polished elegance. With a focus on clean lines and refined cuts, printed trousers in sharp silhouettes look nonchalantly cool yet surprising elegant. Tailored cigarette pants or capris (finishing just above or on the ankle) should be well-fitted for ‘glamorous,jet-setting style’ (a la Isabel Marant). While wide palazzo pants (as seen at Paul & Joe) or silk wide-leg harem styles (from Diane von Furstenberg) are equally alluring.

Wear with a crisp white shirt for fresh sophistication or highlight a tone from the print with a simple, relaxed tee. A loose silk blouse in a neutral shade will also look beautiful. 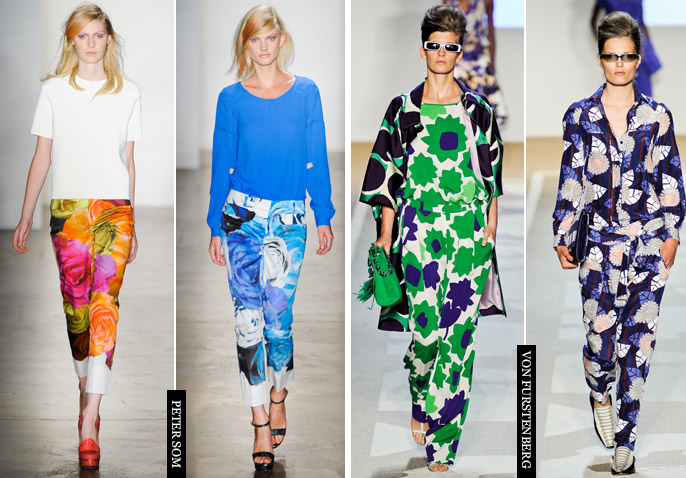 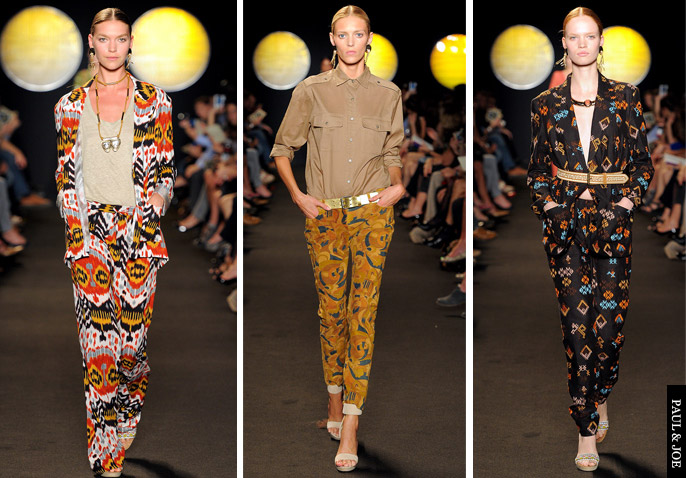 Will you go bold in printed trousers? xx