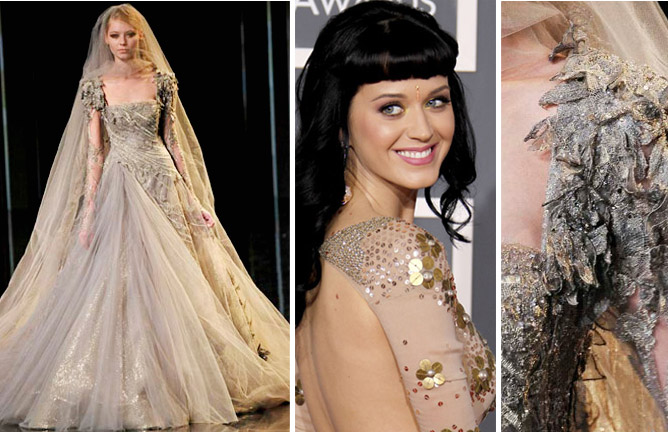 On Katy Perry and Russell Brand’s big day, it has been confirmed that the bride wore a dove grey, lace sleeve, Elie Saab Haute Couture gown. The wedding gown is thought to be straight from the Elie Saab Autumn / Winter 2011 Runway (pictured above).

The hauntingly beautiful dress, with exquisite detailing, would have looked spectacular on Perry’s porcelain, fair skin. It was originally reported that in addition to Elie Saab, Perry would also have a rotating bridal wardrobe, including pieces from designers Zuhair Murad and Donna Mizani. There were also rumours of henna tattoos and a fortune telling parrot…

LOVE is a bi-annual fashion magazine launched by Grand. Grand has previously been named by The Daily Telegraph as ‘one of the most powerful stylists in the world’. She also lends her highly stylish eyes to the catwalks of Giles, Jonathan Saunders, Loewe, Louis Vuitton, Topshop Unique and Ungaro.

Mark off November 2nd in your diaries now! xx 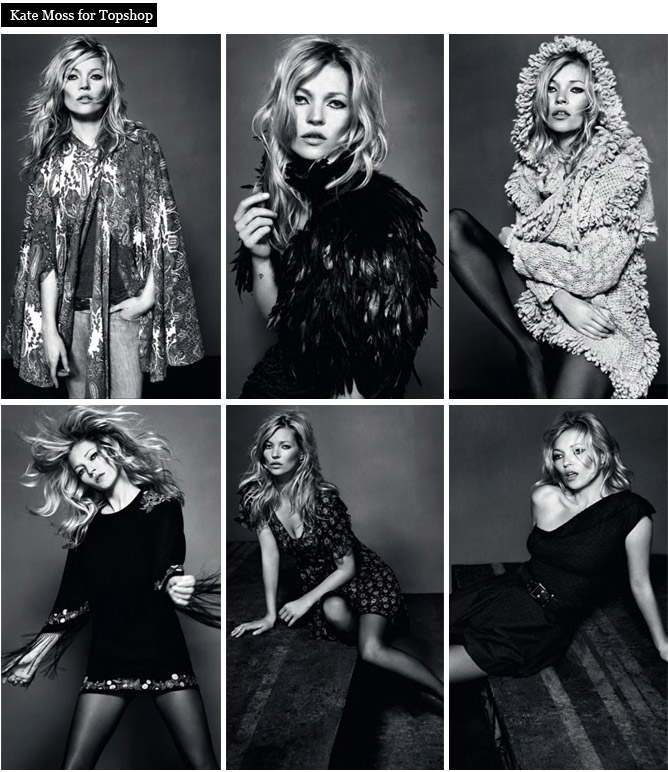 Side Photos from vogue.co.uk