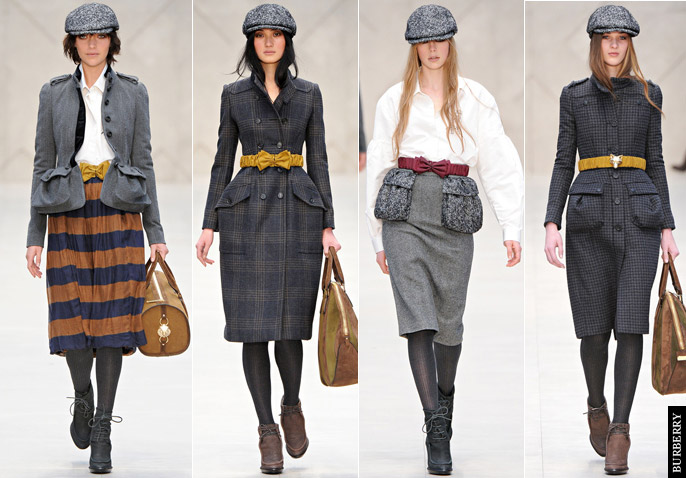 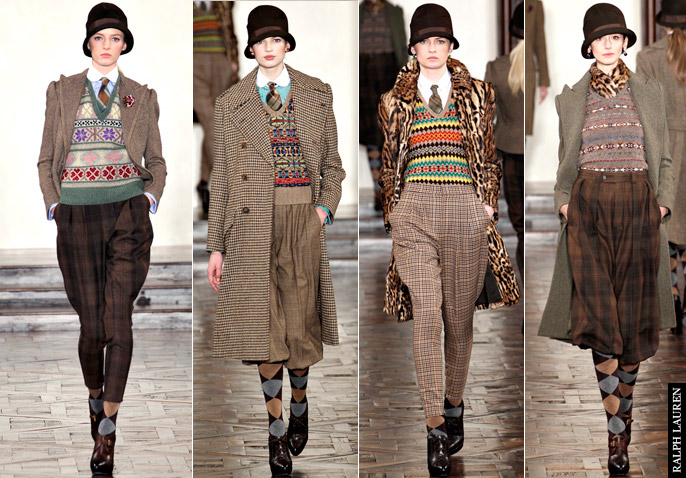 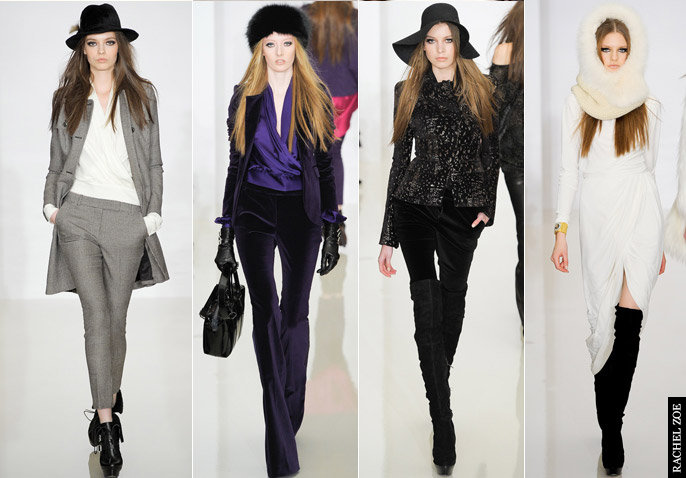 All The Pretty Pearls 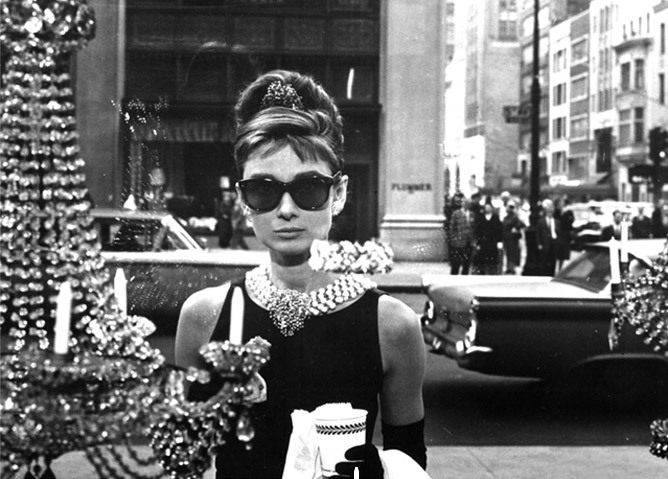 Pearls are an iconic statement. From Grace Kelly to modern day style icons Rachel Zoe and Olivia Palermo; pearls are a perfectly darling way to add the finishing touches to a timeless look.

Nothing says pure Old-Hollywood glamour quite like Audrey Hepburn’s striking white pearls against her little black dress in Breakfast At Tiffany’s. Elegant, bold and a little whimsical, pearls have captured the hearts of stylish women across generations.

For a modern take, casually throw on a long strand of lustrous pearls. Wear with anything from a bright coloured cocktail dress to a simple white tee – a long single strand of pearls is always effortlessly chic. Pearls can also add the perfect subtle texture to neutral shades. Create volume around the neck by playing with different strand lengths. While for simple luxury choose delicate pearl studs.

The Latin word for Pearl literally means ‘unique’, testament to the fact that no two are identical. With their warm iridescence and shimmering beauty; pearls can even lift the complexion and give skin a subtle glow.

Which are your favourite precious gemstones?