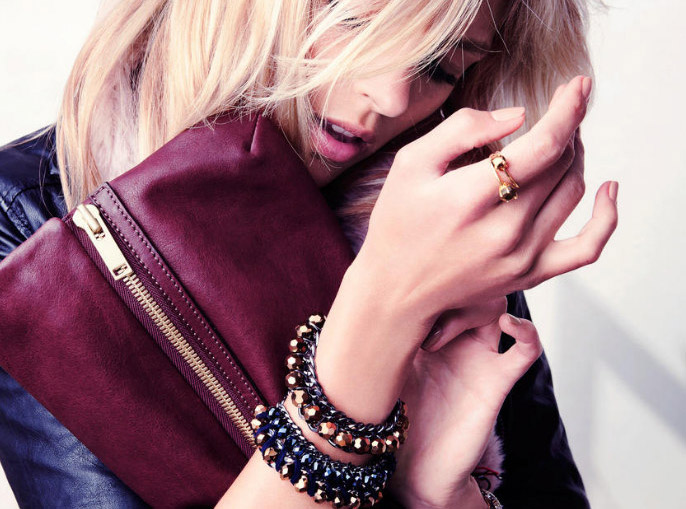 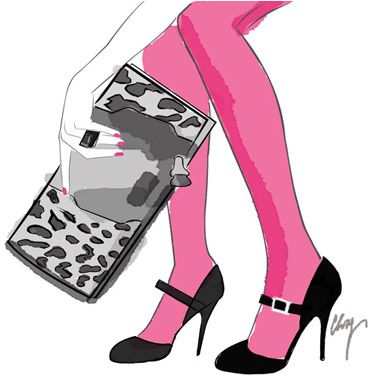 The clutch handbag has evolved. Your clutch can take you from work to weekend; the boardroom to the ball. There is now a clutch style and size to suit every need.

Typically the perfect choice for evening and formal occasions, clutch bags are now seeing the light of day.

Downsizing your handbag contents to fit within a clutch purse for day can be highly liberating. And it needn’t be in classic black – from striking leopard print to vivid brights – choose your clutch to be bold, beguiling and beautiful.

Did you know… the idea behind the clutch bag originated during the Victorian era when women would carry a decorative purse for their handkerchiefs and smelling salts? The clutch reappeared during World War II when rationing demanded things become smaller and simpler. After the war the clutch jumped in popularity and became the evening bag of choice for elegant, modern women.

Will you downsize your purse & embrace the day-time clutch? xx