The Whispering One – The Clothes Whisperer
{Blog Address: www.theclotheswhisperer.co.uk} 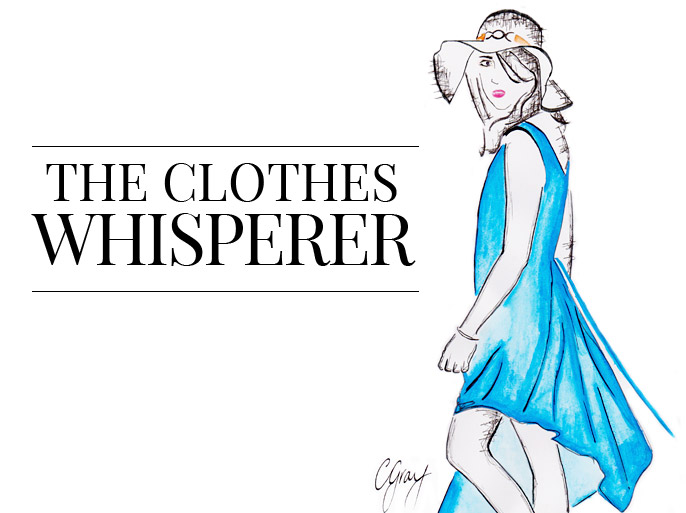 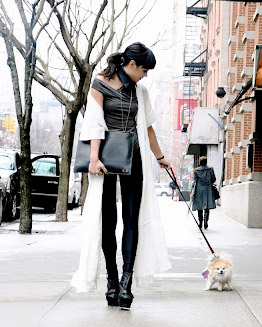 Since first stumbling upon The Clothes Whisperer in early 2011, I think I am yet to find a blog that on a weekly basis provides such diversity in both photography and content – and does it oh so well.

The Clothes Whisperer’s author, Kristin Knox, creates a lovely mixture of daily blog posts, reporting on up-to-the-minute fashion discoveries from all over the world; all the while injecting heavily her own personal style and a unique story telling technique that very few bloggers have devoted such time and effort to perfecting.

Whether she is reporting from front row at Milan Fashion Week or posting her findings from her adopted home town of London (this one’s a New York gal originally), you can always count on being captivated and enchanted by whatever is going on in the world of Kristin Knox – The Clothes Whisperer. 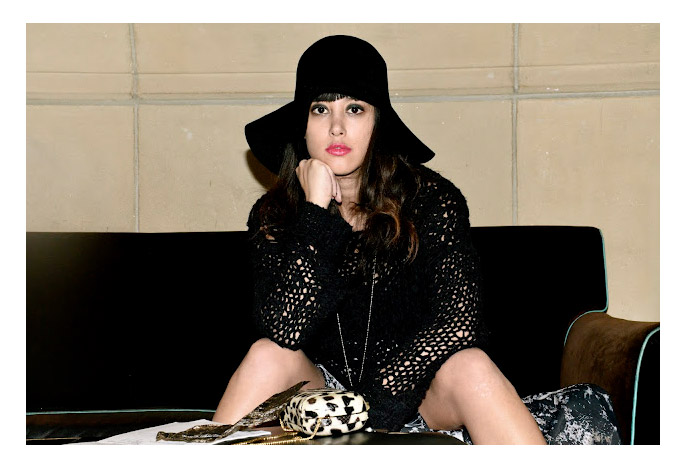 If you haven’t visited this charming blog yet, I suggest that at the point of the day you like to call “me time”, you make yourself a nice cup of tea (maybe a biscuit or two could be of aid) and logon to www.theclotheswhisperer.co.uk. Explore the “Table of Contents” and choose any of her delightful articles…

On Twitter I frequently ask for people to tweet me links to their most cherished and frequently visited fashion blogs.

After months of receiving a range of brilliant recommendations (and some, the polar opposite) I have made the decision that once every month I will share four of my favorite blogs from a certain country around the world.  For the month of September I am very pleased to introduce (unless you have already found these beauties)…

The Whimsical One – A Girl, A Style
{Blog Address: www.AGirlAStyle.com} 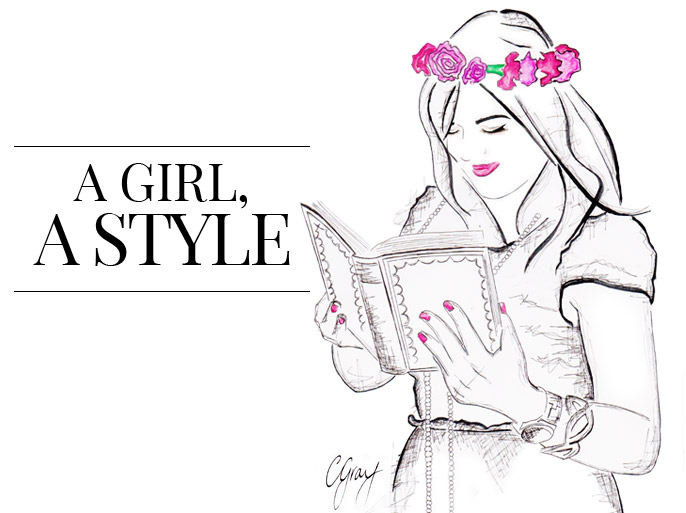 In regard to the saying “is the glass half empty or half full?” as a reference point to A Girl, A Style, the response is – it’s absolutely over flowing. 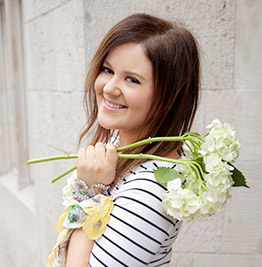 The Cambridge based A Girl, A Style came to my attention in 2010 while I was living in London. After several pleasant Twitter conversations with blog editor, Briony Whitehouse, it became quite clear we had three things in common:

Since then it has my pleasure to watch A Girl, A Style become one of the most unique and beautiful fashion blogs on the internet. 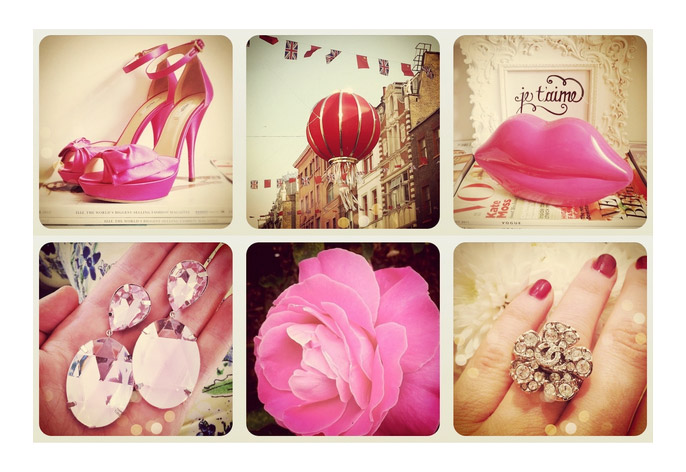 You can tell when visiting A Girl, A Style that every post has been well planned, thought through and written/photographed with a little piece of the soul. From charming street style photographs to “chicken soup for the soul” natured articles (see “30 things to do before I’m 30”), you can see why Briony’s blog continues to grow in popularity weekly.

Check out www.agirlastyle.com today and make sure you take a look at all of her whimsical photographs of her life in Cambridge.

p.s. Next on Uptown Twirl… The Clothes Whisperer