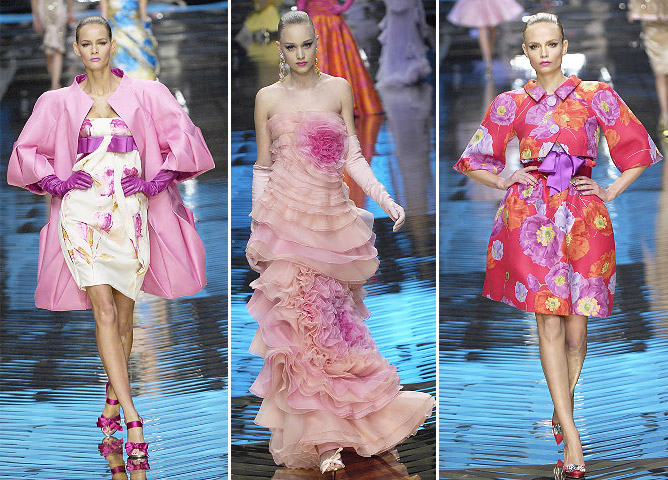 When Valentino Garavani created his final collection for his luxury house, it was a fitting conclusion to 45 sensational years.

After this collection, Alessandra Facchinetti, the ex-Gucci designer took the reins of Valentino. Lasting just two seasons, she was succeeded by Maria Grazia Chiuri and Pier Paolo Piccioli in January 2009.

What do you think of this Valentino collection? xx