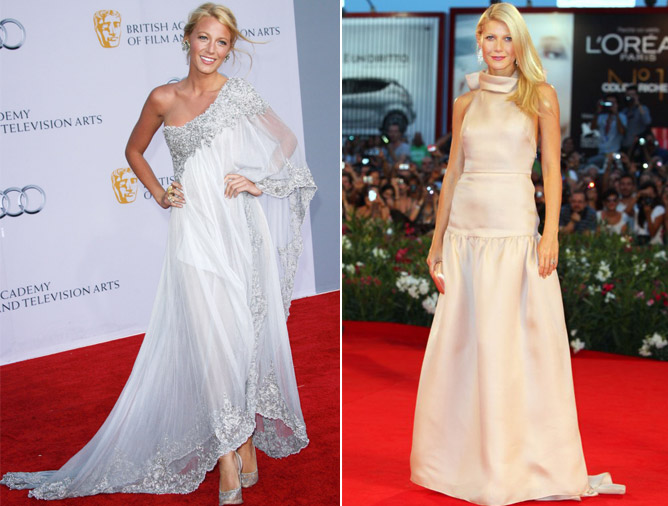 Recently I was asked by Lane to write a fashion piece for modern, stylish brides who are seeking chic alternatives to the traditional wedding gown. LANE is an online wedding directory with beautiful, inspiring content and imagery to assist you in planning your big day. For more information, please visit: www.thelane.com

From the Runway To The Aisle

Make A Show Stopping Statement On Your Big Day

The latest round of runway collections presented some new and exciting ways to dress for your wedding day. From the high drama bygone allure of 1940’s silhouettes; to Mod mania with a 60’s twist; or the stylish seduction of 70’s glamour – your wedding gown can make a show stopping statement on your big day.

When it comes to colour, more is definitely more this season. And not just conservative colour choices, although there are plenty of sophisticated variables in soft pinks, creamy latte and luscious lavender. No, we are talking serious colour to really capture attention. Colour can inject a youthful, vitality into your wedding gown; with certain colours also heightening the overall aesthetic or theme of your wedding day. But how to interpret these iconic shapes and colours?

One of the season’s strongest trends involves broad shoulders that gracefully taper into a tailored waist. Across the catwalks refined 40’s feminine allure was back with a vengeance. At Gucci, Frida Giannini created looks reminiscent of film noir in colour. The designer conjured decadent long dresses with flowing chiffon in bold jewelled tones worthy of a cinematic moment. Other houses filled their collections with demure dresses and an air of restrained allure. At Ralph Lauren, an emerald green slip exuded pure iconic Old-Hollywood glamour. Whilst at Miu Miu, Donna Karan and Louis Vuitton, we were transported into a World War II-era, where skirts and dresses were worn to the knee or ankle and waists were highlighted with a clinched belt. For more 40’s inspiration… 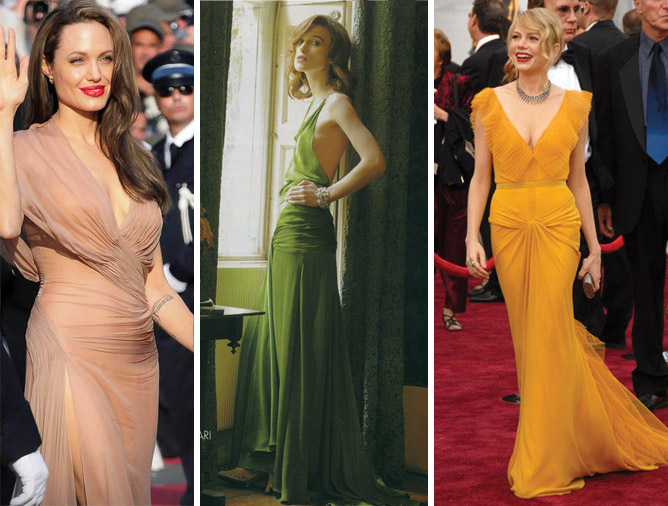 When you take in all of the extraordinary colour, bold lines and simple silhouettes for the coming season, you would be forgiven for thinking fashion has gone mod squad cool. The return of the swinging 60’s, saw the era’s signature style makers take centre stage at Prada, Alberta Ferretti, Stella McCartney and more. Think luxe fabrics in pop art brights with great attention paid to the smallest details. Combining just the right amount of girly sweetness crossed with a sexy edge; chic 60’s fashion icon Jean Shrimpton is your muse. For more 60’s inspiration… 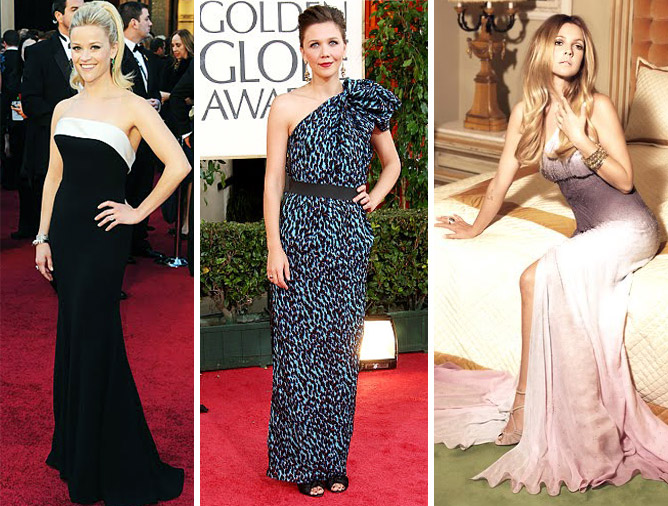 Oh so heavenly, there was something particularly compelling about the delicate romance and quiet seduction of 70’s streamlined chic. In the business of style, the 70’s aesthetic marks an irresistible return to effortless glamour. The silhouettes feature floor-sweeping hemlines in a volume of cascading fabric to elongate the body and create a vibe of unmistakable cool. At Yves Saint Laurent, pussy bow blouses were worn with palazzo trousers, while at Rachel Zoe her signature boho glam aesthetic shone through in long dresses that skim the body. For more 70’s inspiration… 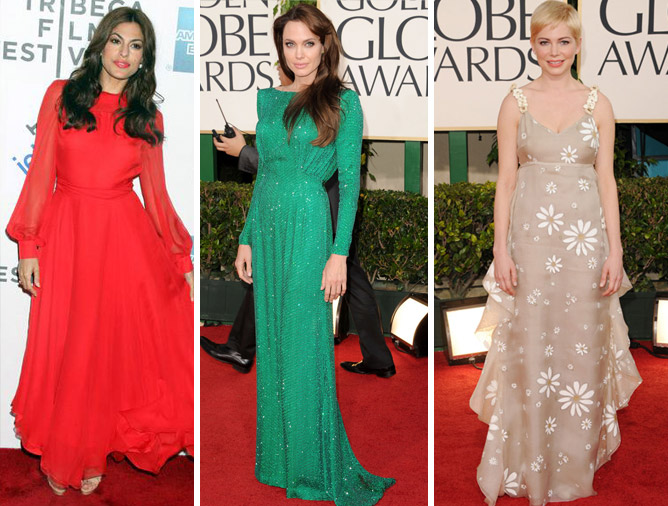 Making The Big Decision
Stepping into the spotlight on your big day with a gown worthy of an iconic leading lady, brings a refined sophistication to your wedding. When choosing a coloured wedding gown, be sure to reflect on the style, tone and shape. Consider the type of look you want to achieve as well as the essential wedding details – giving thought to the venue and season.