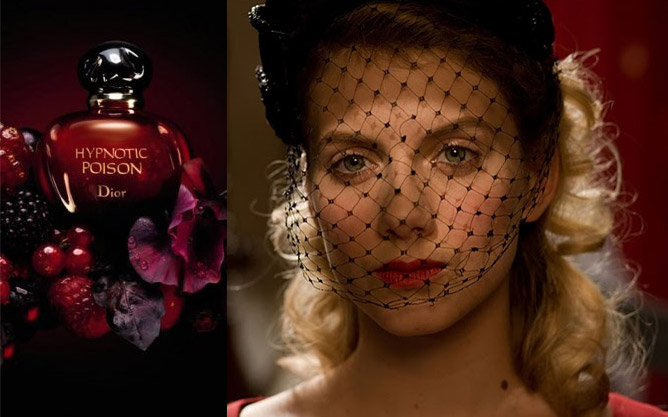 Mélanie Laurent has been announced as the new face of Christian Dior’s Hypnotic Poison scent. The beautiful French actress (known for her role in ‘Inglourious Basterds’), singer, director and writer, will also wear Dior Couture on the red carpet. Love Mélanie Laurent and adore the intoxicating allure of Hypnotic Poison!

Renowned for their extraordinary red carpet gowns; Marchesa designers, Keren and Georgina, have tackled the iconic Playboy bunny costume. The exclusive model has been created to celebrate the opening of the new Playboy Club in London on June 4. Looking to embellish the iconic costume with a couture touch, Marchesa have said,

“very excited for the opportunity to design one of the iconic symbols of pop and fashion culture. We were inspired by the original costume, but we added some of Marchesa’s signature details: embroidery and draping while respecting the classic corseted silhouette of the Playboy costume. The result is a modern and feminine rendition of this legendary look”.

Pierre Cardin is selling his legendary fashion house. At 88, Cardin has said, “I know I won’t be here in a few years and the business needs to continue.” Founding his house in 1950, Cardin was one of the pioneers of brand licensing. His name is now carried on hundreds of products, including; clothing, shoes, bottled water, furniture and perfume.

Decadence, glamour and divine red carpet fashion statements – were of course the order of the day at the Met Gala. Many guests were dressed in McQueen, even the lady of the moment herself, McQueen Creative Director, Sarah Burton (aka the creator of the Duchess of Cambridge’s gorgeous wedding gown) (pictured below). Stella McCartney also had an impressive turn out of celebrity support. McCartney (pictured below), the Gala co-chair, wore a black strapless dress and platform sandals from her label. 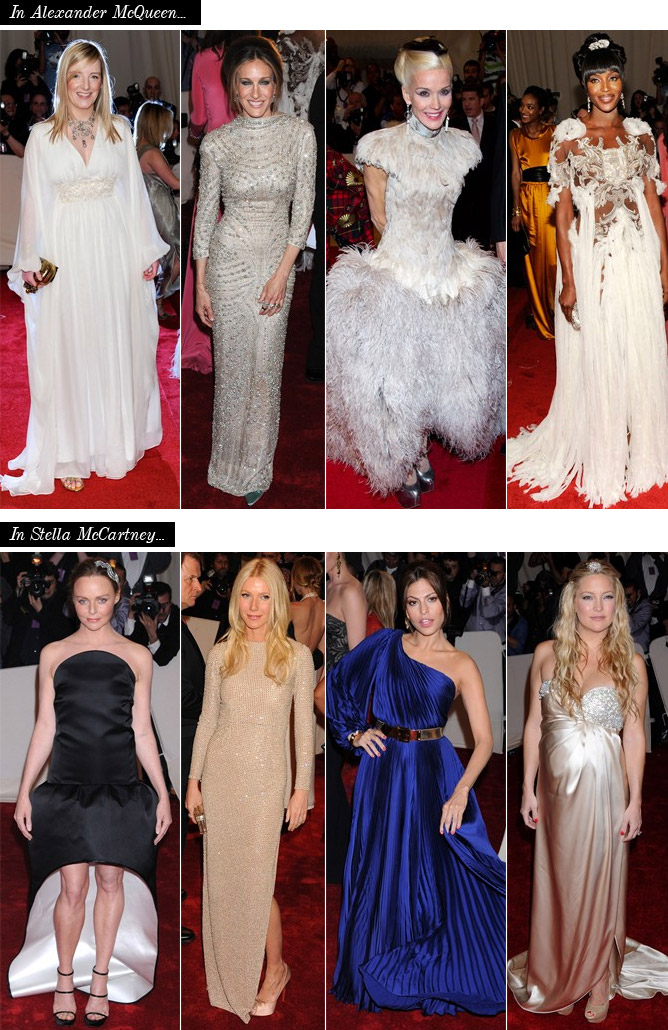 Who was your best dressed? xx