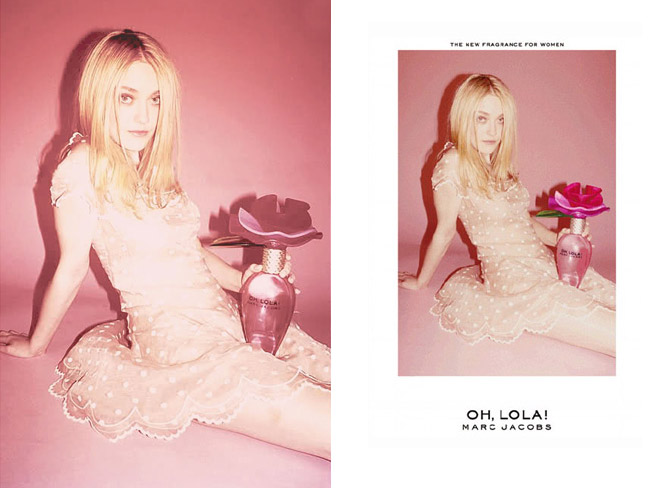 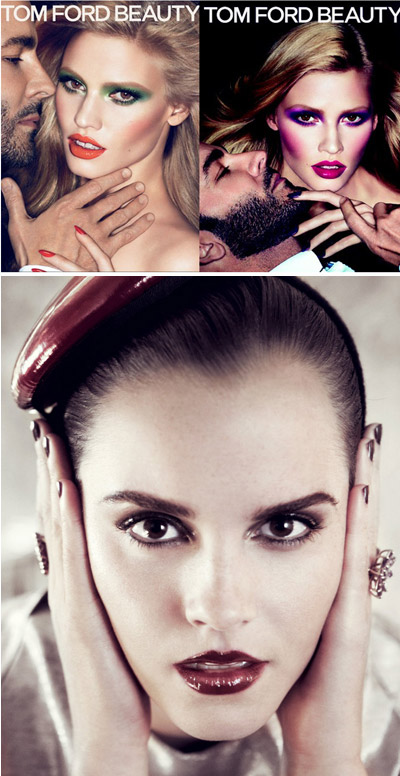 Dakota Fanning’s campaign for Marc Jacob’s fragrance ‘Oh, Lola!’ has been released and the results are divine! The enchanting 17-year-old was shot by Juergen Teller for the campaign, which sees her channel the 1962 film ‘Lolita’.

Of making Fanning the face of ‘Oh, Lola!’, Marc Jacobs said: “When we were speaking about who to use in the ads, I had recently seen ‘The Runaways’…I knew she could be this contemporary Lolita, seductive yet sweet.”

Of putting himself in frame, Ford has said: “I’m not in the ads because I’m vain. A lot of people still don’t know who I am and the product sells better with me in the ads. The old designers — Yves [Saint Laurent], Giorgio [Armani] and Ralph [Lauren] — occasionally used to do it.”

With her flawless skin, impeccable make-up, iconic hair style and polished elegance – her beauty and alluring charisma is breathtaking. These photos are my beauty inspiration this week… LOVE, LOVE, LOVE Emma Watson!

Who has a natural beauty that you admire? xx