Pyjamas are one of my favourite little indulgences. Luxurious, comfortable and chic – there is something decadently alluring about slipping into bed in style. 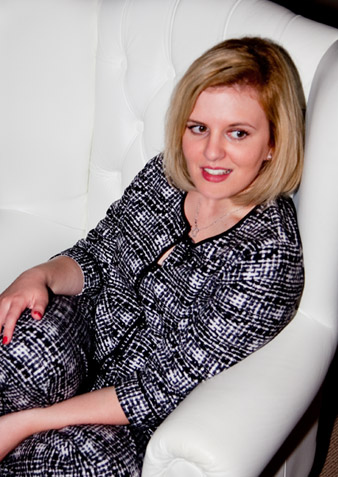 Coco Chanel recognised the effortless style and beautiful fluidity of a classic pair of pyjamas. During the 1920’s, Chanel would often lounge in her pyjamas (which at the time were considered inappropriate for women). She started to create luxurious sets for her clients using patterned silk, satin and Indian cotton and the trend soon caught on.

Many designers continue to reinterpret the classic pyjama style with fresh vigour and panache. From Tom Ford to Louis Vuitton, designer pyjamas bring additional luxury to these gorgeous pieces.

A perfect pick-me-up, indulge in some beautiful sleepwear as a special gift to yourself…

Did you know… Claudette Colbert, the silent film star, was the first woman to appear on screen wearing pyjamas? They were silk Chanel of course xx