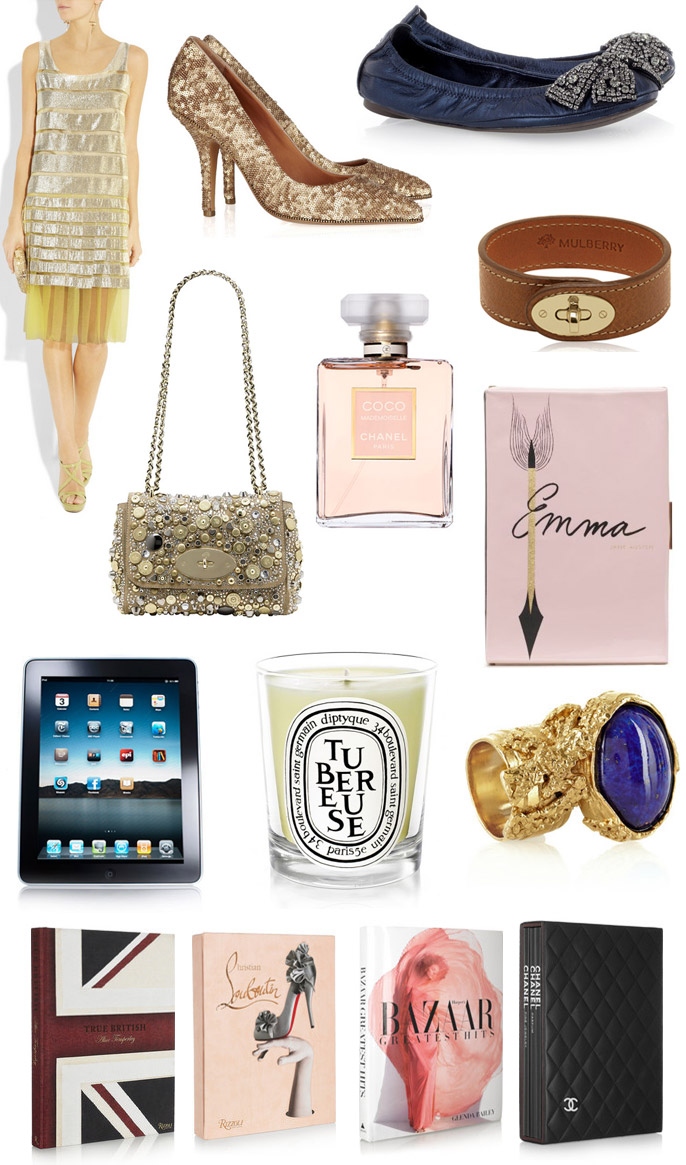 …since I have been a very good girl this year, this Christmas I am writing to you to say…

if you are stuck on what to bring me, here is my ultimate Christmas Wish List. But don’t worry Santa if these gifts aren’t suitable, I will be more than happy with a little something from Chanel!

What are you dreaming of this Christmas? xx