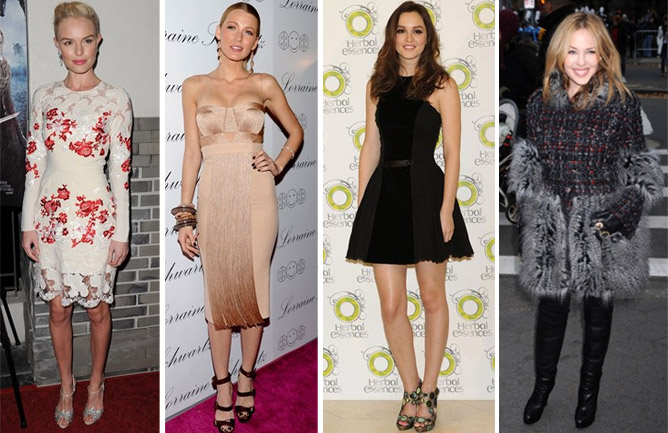 The Best Dressed Ladies Of The Week Are…

Kate Bosworth, Blake Lively, Leighton Meester & Kylie Minogue all stepped out looking stunning this week in some of my favourite designer looks from the Spring / Summer 11 & Autumn / Winter 10 collections!

The looks on the catwalk… 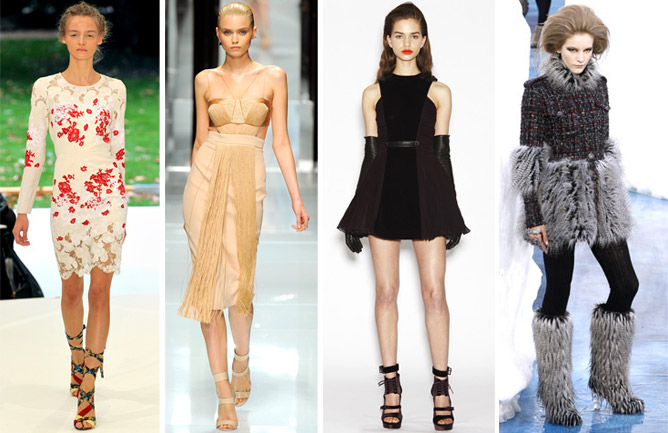 2>> Meanwhile, Blake Lively was style personified in Versace. This Gossip Girl’s fashion style is continually evolving and I am loving her red carpet looks of late.

3>> While in Madrid for ‘Herbal Essences’; another Gossip Girl, Leighton Meester, wore a black dress from the Versus Autumn / Winter 2010 collection. A classic little black dress at it’s best!