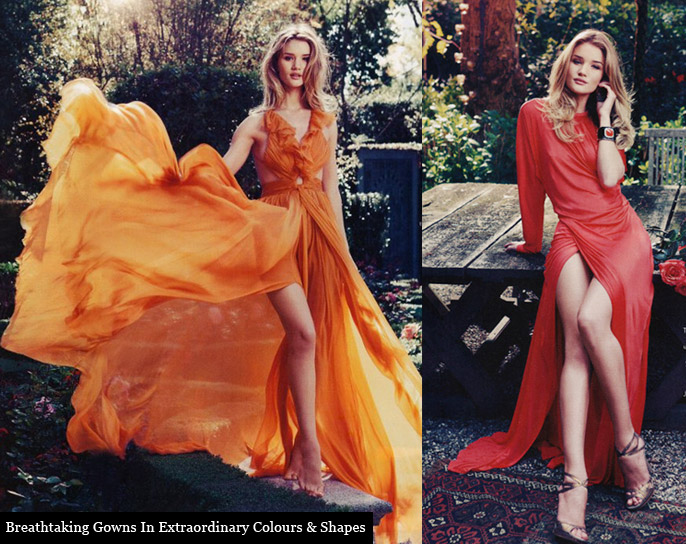 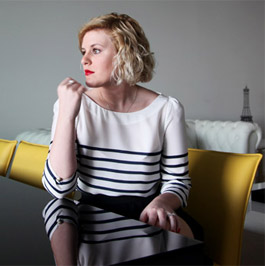 I cannot believe it is already September and time to reconsider my inspiration list for this blissful month.

This month I am delightfully looking forward to New York, London, Milan and Paris Fashion Weeks and watching closely to discover what we will all be coveting for Spring / Summer 2012. Enjoying the simple pleasure of films which just exude timeless beauty- Roman Holiday, Some Like It Hot and Breakfast At Tiffany’s, amongst others. Embracing deliciously bright colours and patterns for Spring (here in the Southern Hemisphere); while simultaneously missing London and those beautiful Autumn leaves falling. And indulging in bubble baths and chocolate croissants…

What are your September Inspirations? xx