A Pop Of Prep 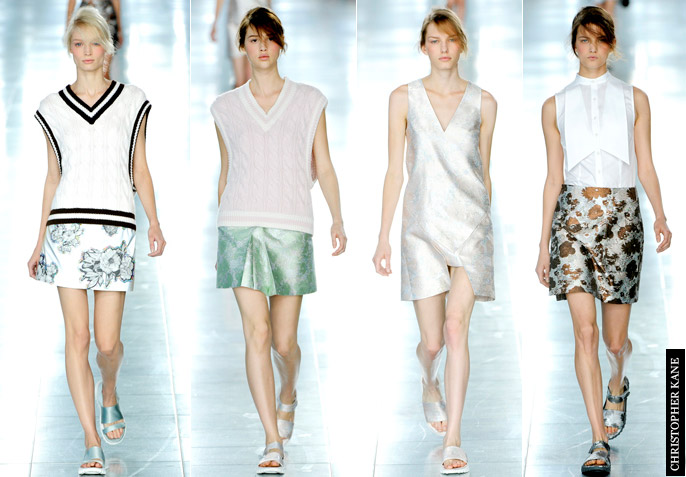 With the warmer weather fast approaching (in the Northern Hemisphere at least), embrace a leisurely Summer spent playing tennis & lying by the pool.

Rewrite poolside dress codes with sweet matching short sets (think of Stella McCartney’s red gingham shirt, shorts and matching accessories – pictured above).  Meanwhile at Christopher Kane, the classic tennis outfit was given a modern yet romantic reinvention – the skirt was made of darling pearlescent fabric giving it a fresh, feminine air.  At Tommy Hilfiger, the classic houndstooth print experienced a colour overhaul and was teamed with unexpected chunky knits and bold horizontal stripes. 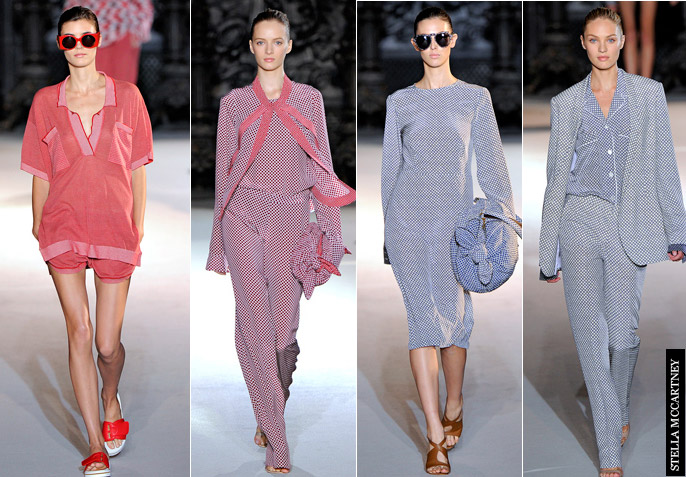 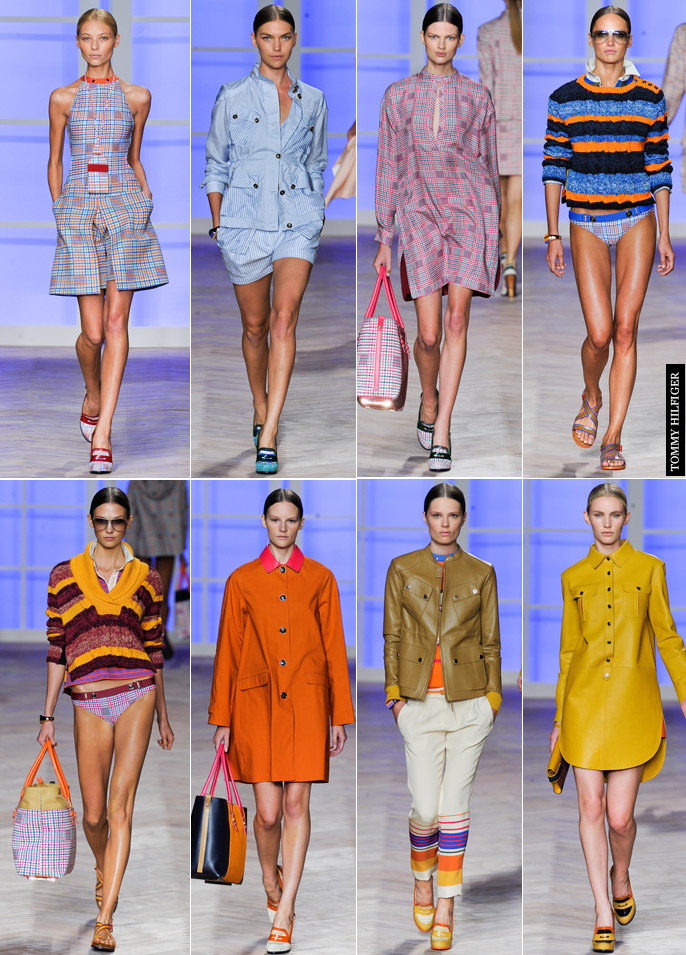 Will you give the preppy look a workout for Summer? xx

How Does Your Garden Grow 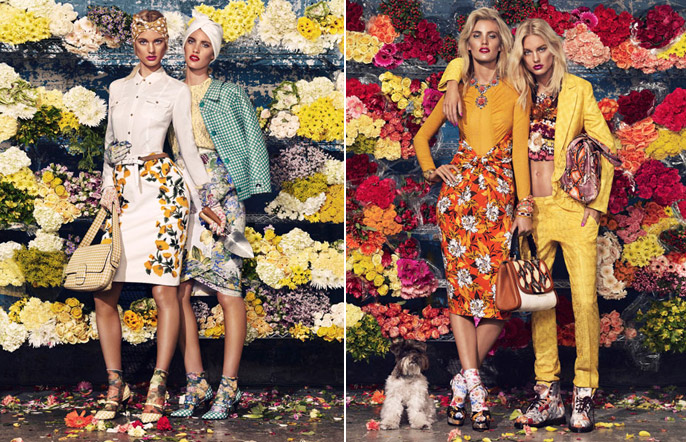 Joyous and enchanting, floral prints in a selection of vivid colours will put a Spring into your step. Brilliant blooms add a whimsical romance and retro aesthetic to sweet silhouettes and charming accessories.

Add the Va Va Bloom to your wardrobe:
For classic floral dressing, a little dress in a pretty print is perfect with heels. To dip your toe into this blooming trend opt for a classic white shirt and printed pencil skirt – a la Stella McCartney (pictured above left). While for high impact garden appeal embrace head-to-toe florals – accompanied by printed tights or socks in complementary tones.  Add the perfect finishing touch with a vibrant burst of pure colour. An iconic Lady Dior handbag in darling sun kissed orange will do just nicely (pictured below right).

“Where have all the flowers gone? They are sprouting everywhere for spring fashion.”

For Floral Inspiration
Featured in W Magazine’s March issue, models Patricia van der Vliet and Emily Baker are divine in extraordinary floral prints for this fresh editorial. In pieces by Christopher Kane, Dolce & Gabbana, Alexander Wang and more; the editorial is perfectly captured against a flower market of gorgeous colour… 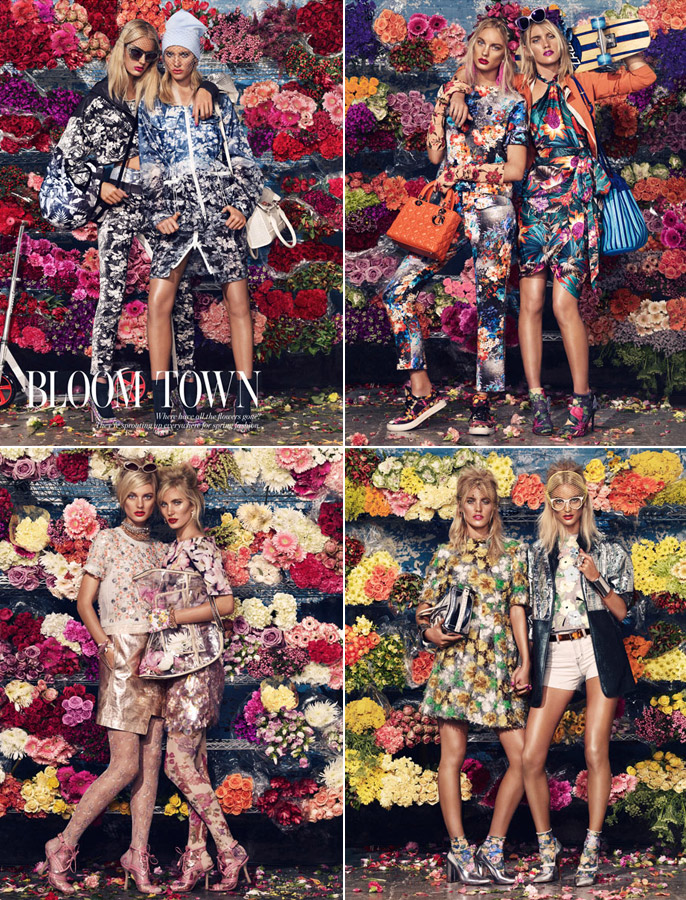 Happy Friday! Hope you all have a wonderful weekend! xx