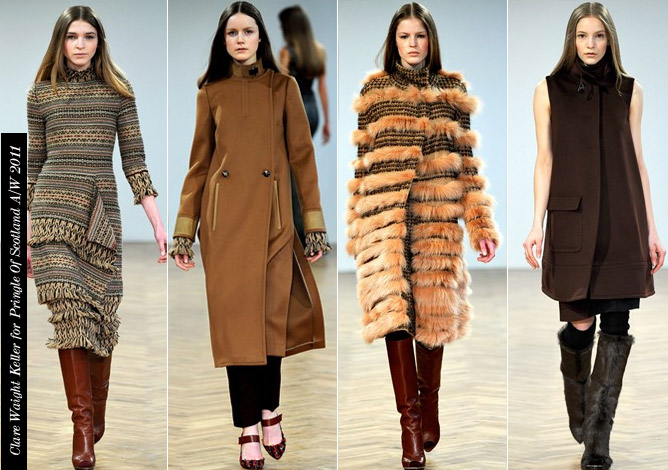 A Chloé Espresso Shot Of News 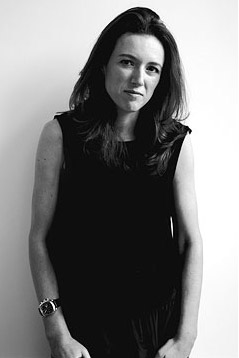 It has been announced today that Clare Waight Keller, former creative director of Pringle of Scotland, will take the helm of French label, Chloé.

Taking control of the label on June 1st, Clare Waight Keller (pictured right) will replace fellow Brit, Hannah MacGibbon, who was with the label for over 10years.

Clare Waight Keller has become known as the person who brought modernity to the heritage brand, Pringle Of Scotland. With an innovative approach to knitwear, she presented her first collection for the label in February 2006, before going on to win the Scottish Cashmere Designer of the Year at the Scottish Fashion Awards in 2007.

Of her new role, Waight Keller has said, “I am thrilled to be joining one of the most prestigious design houses in Paris. Chloé is a brand that conveys a beautiful sense of effortless femininity and vivacious sophistication that I look forward to continuing into the next era.”

What do you think of this news?

Chloé is one of my favourite houses, so I will be watching the next collection very closely! xx