Model of the moment, Charlotte Free, isn’t afraid to stand out from the crowd. Her striking pink locks have walked in a number of runway shows both in London and New York for high profile labels – from Marchesa to Vivienne Westwood.

What is quite unexpectedly startling though is how seemingly transitional pink hair can be. Looking at the selection of catwalk images from the Spring / Summer 2012 runways, Free’s statement tresses embrace whatever the styling direction of the label. Whether channelling ‘fresh, polished sophistication’ at Marchesa; ‘edgy grunge’ at Kinder Aggugini; or ‘sexy 60’s Lolita’ at Jeremy Scott – Free looks quite simply divine.

Pink hair = fearless beauty. Would you take the plunge? xx 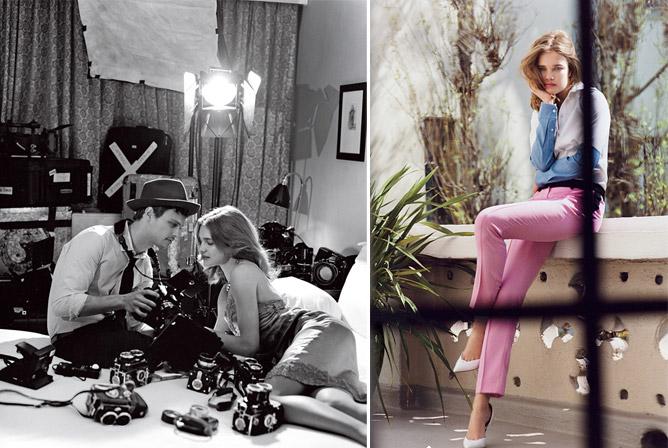 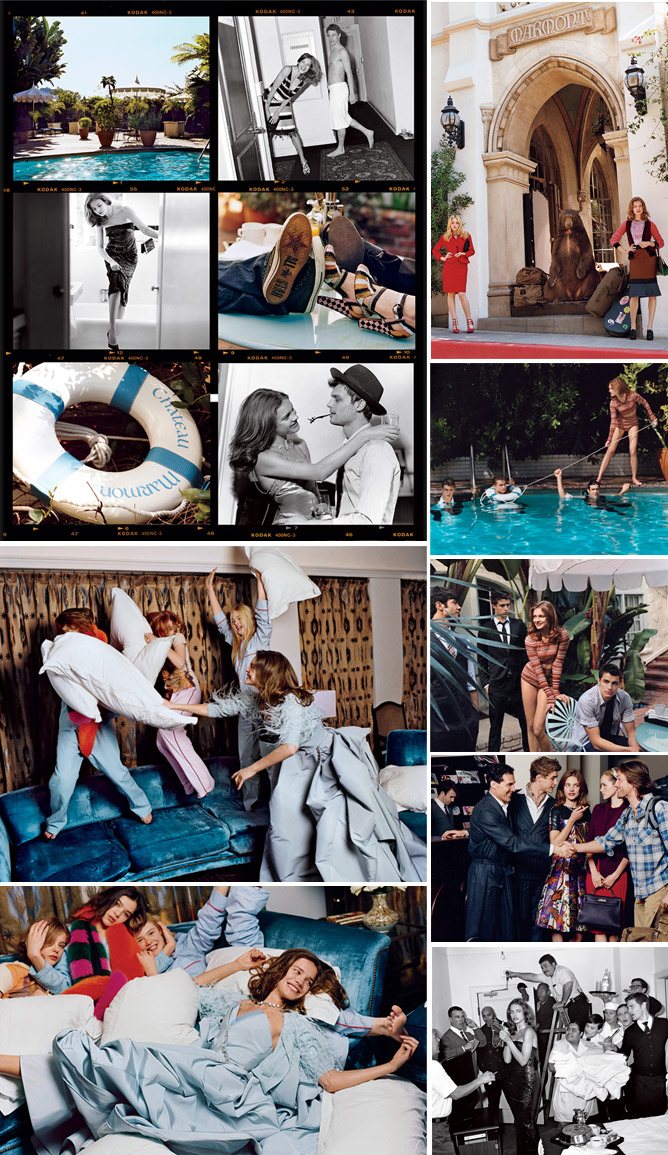 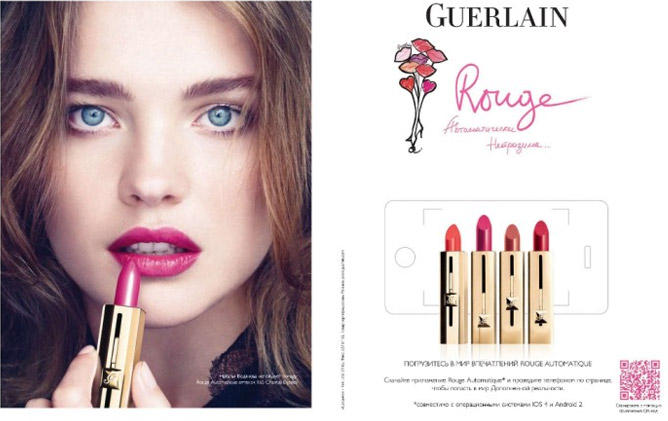 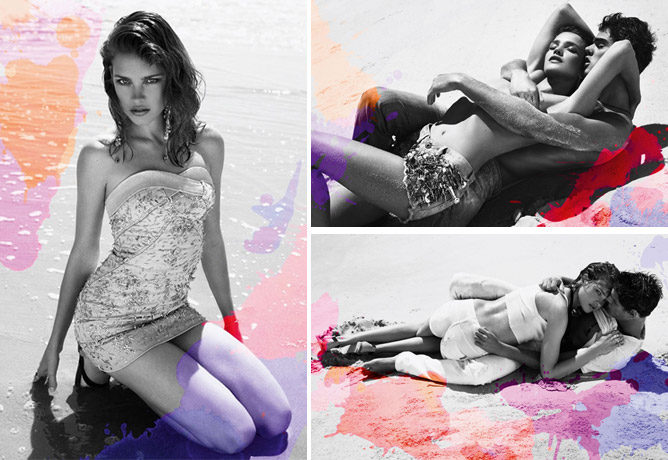 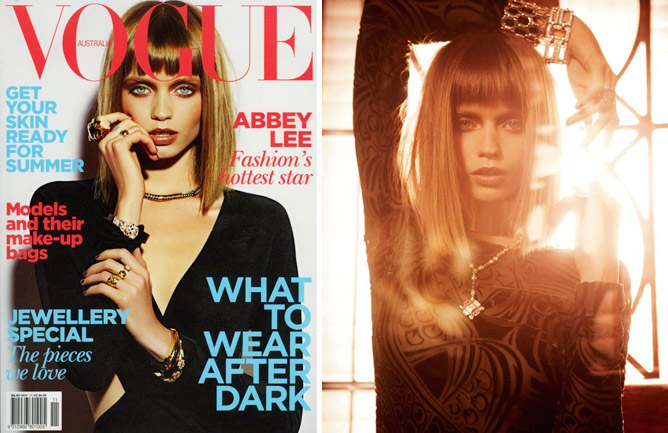 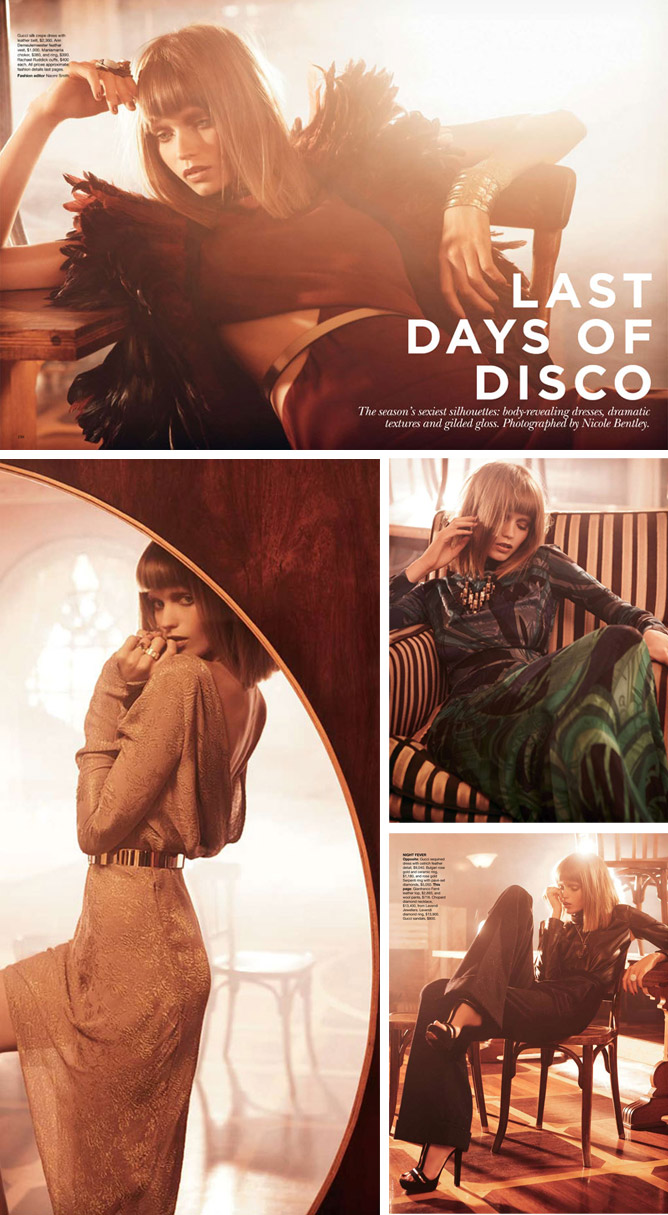