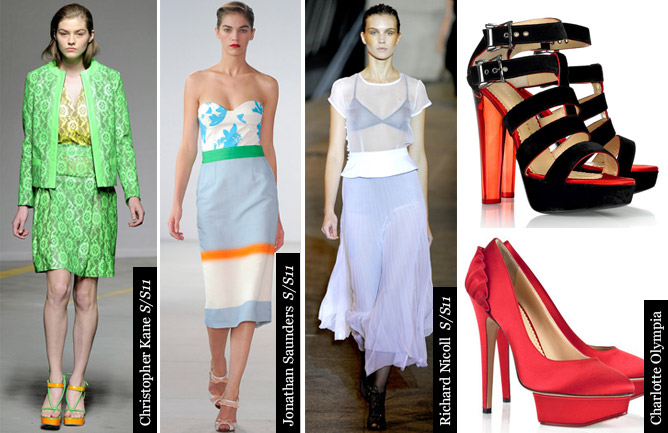 It’s Monday & time for some Designer Espresso Shot Of News…

The Fashion Fund winner will receive £200,000 to assist with their brand as well as a bespoke mentoring support programme. All finalists from the shortlist will also be allocated a mentor through the Fund.

Last year, one of my favourite designers, Erdem received the Fashion Fund. I cannot wait to see which of these talented designers will take the prize home this year!

Speaking of Charlotte Olympia… she seems to have her heels on everyone’s feet! Loved by many of the world’s most fashion conscious celebrities, Charlotte Olympia heels are sexy, sophisticated and ever-so-chic!  (pictured right)

London IT girl, Charlotte Olympia Dellal launched her label in 2006. Inspired by the glamour of the 40’s and 50’s; her designs are known for their use of block colour and Perspex heels. Her signature spider’s web adorns each pair. 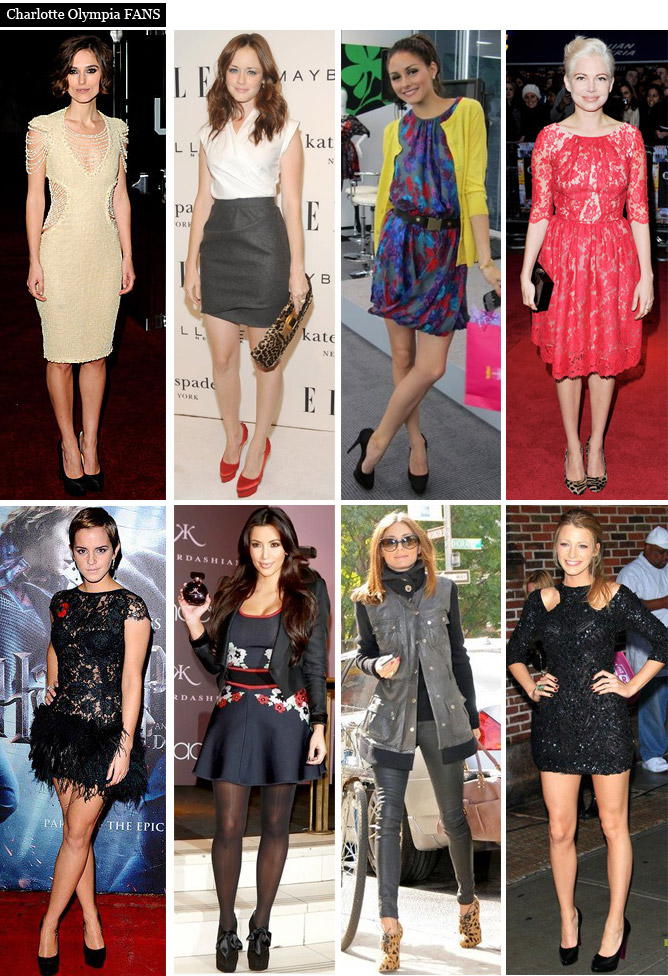 Who is your favourite designer for killer Heels? xx

Side photos from net-a-porter.com