An Explosion Of Colour

“I love to play with colour for Spring.”  – Frida Giannini. 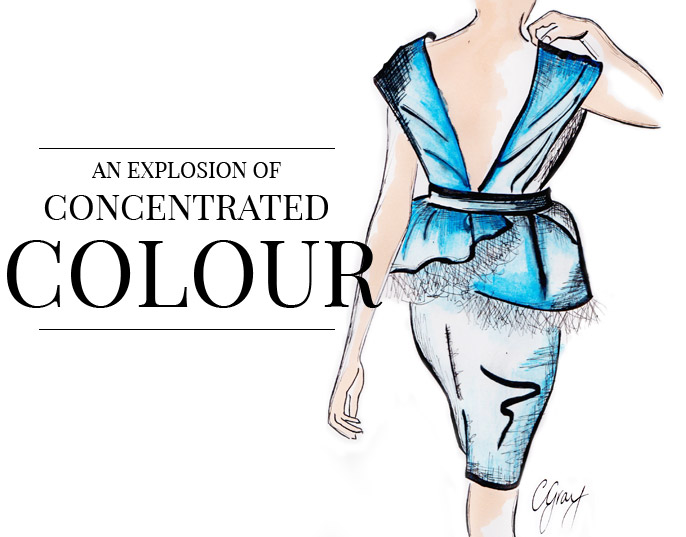 Unabashed colour is undeniably enticingly. Exuberant, passionate and joyously enchanting – an explosion of concentrated colour can put a spring in your step. 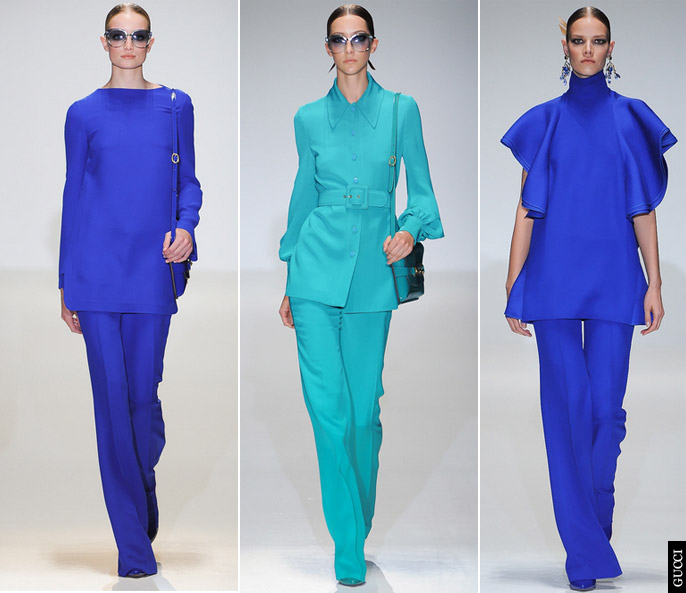 At the recent Gucci Spring / Summer 2013 collection, bold colour captured the imagination combined powerfully with chic silhouettes for maximum impact. From bright pink to coral, cobalt blue, citrus yellow and rich turquoise – it was a collection that screamed of maximalist Italian glamour.

Igniting the imagination and evoking a jet setting lifestyle – the colour intensity lifted the spirits to create a collection the designer herself labelled “aristographic”. The late 60’s / 70’s silhouettes heighted the good mood; while subtle attention to detail saw ruffles line sleeves and necklines – arching around the body for added drama. 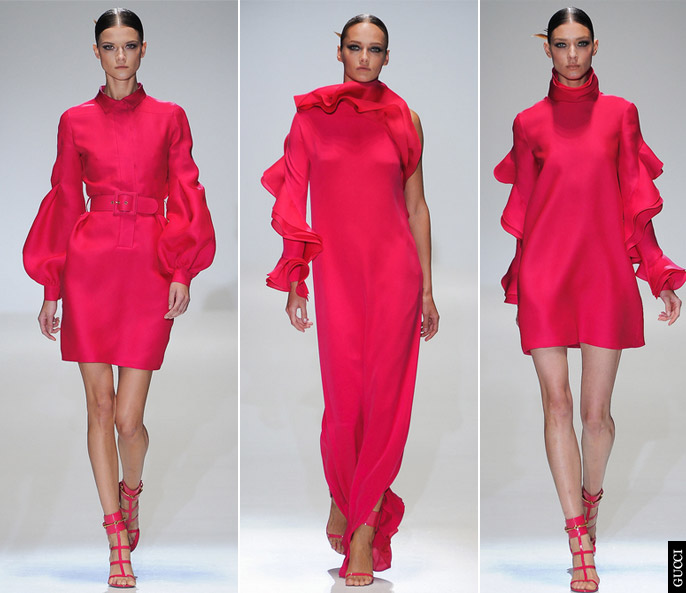 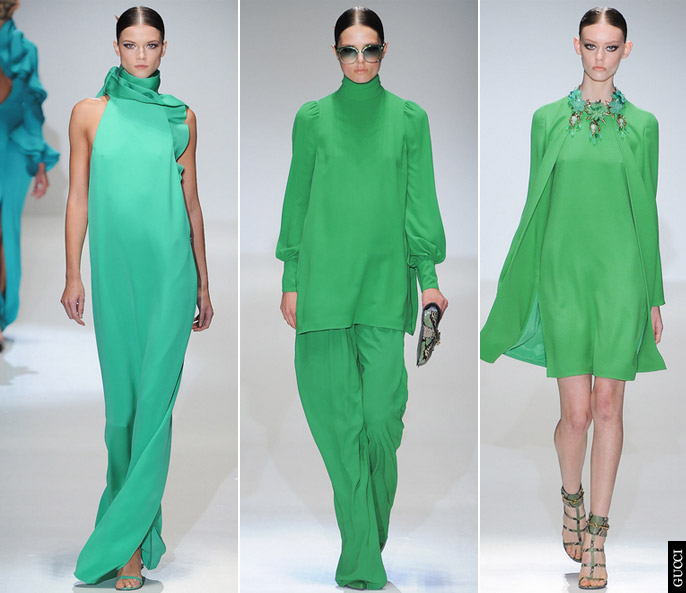 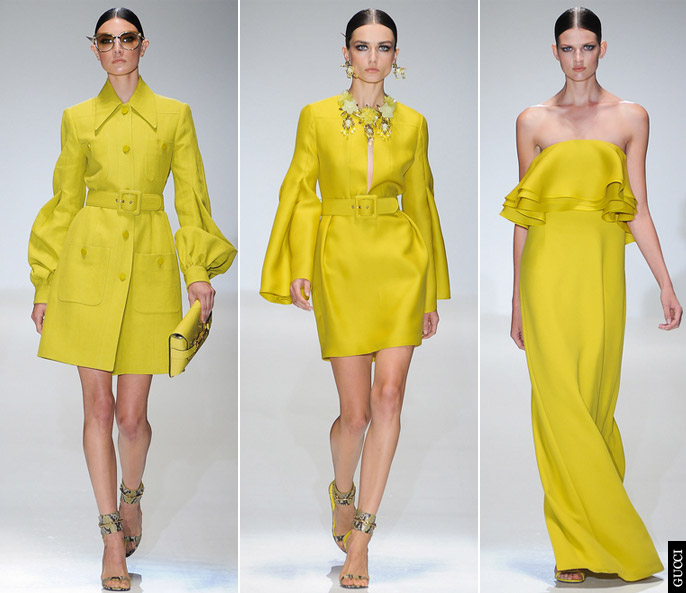 Will you embrace a high-voltage colour palette? xx 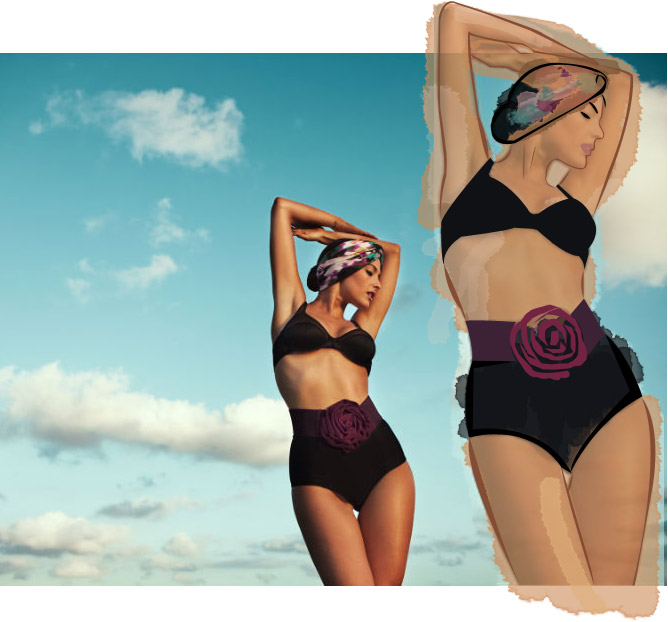 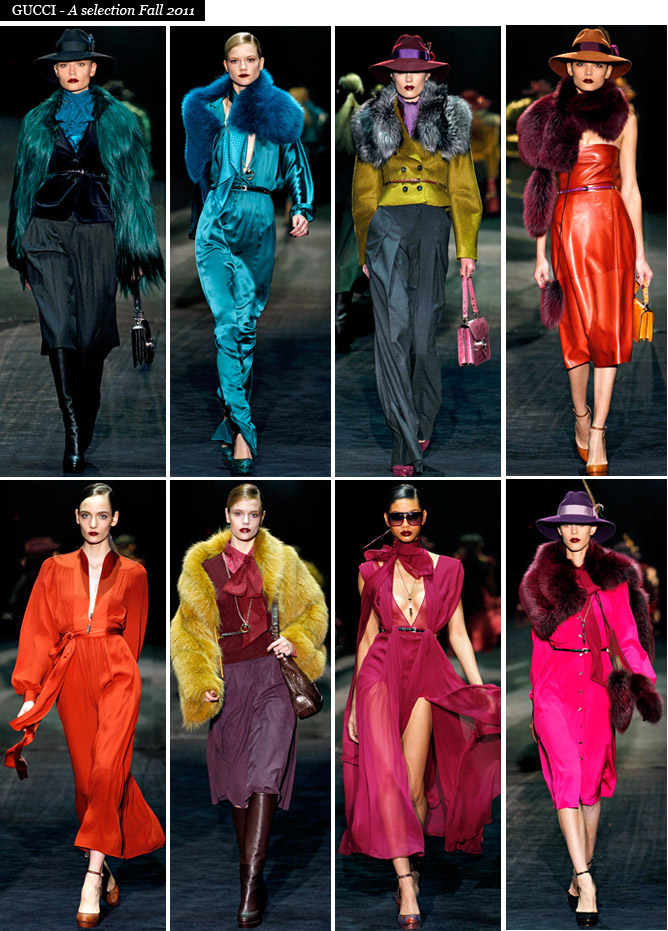 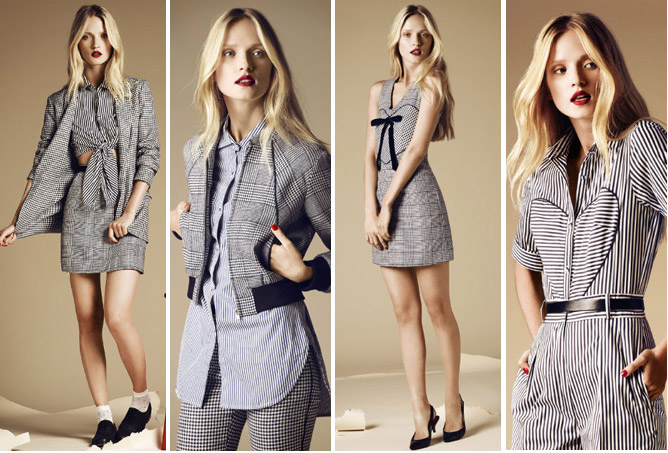 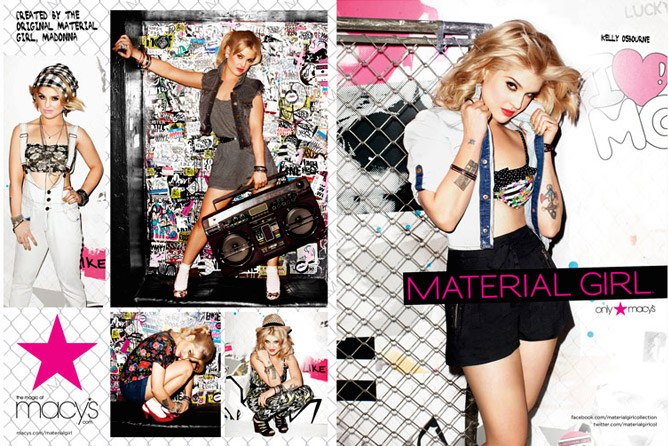 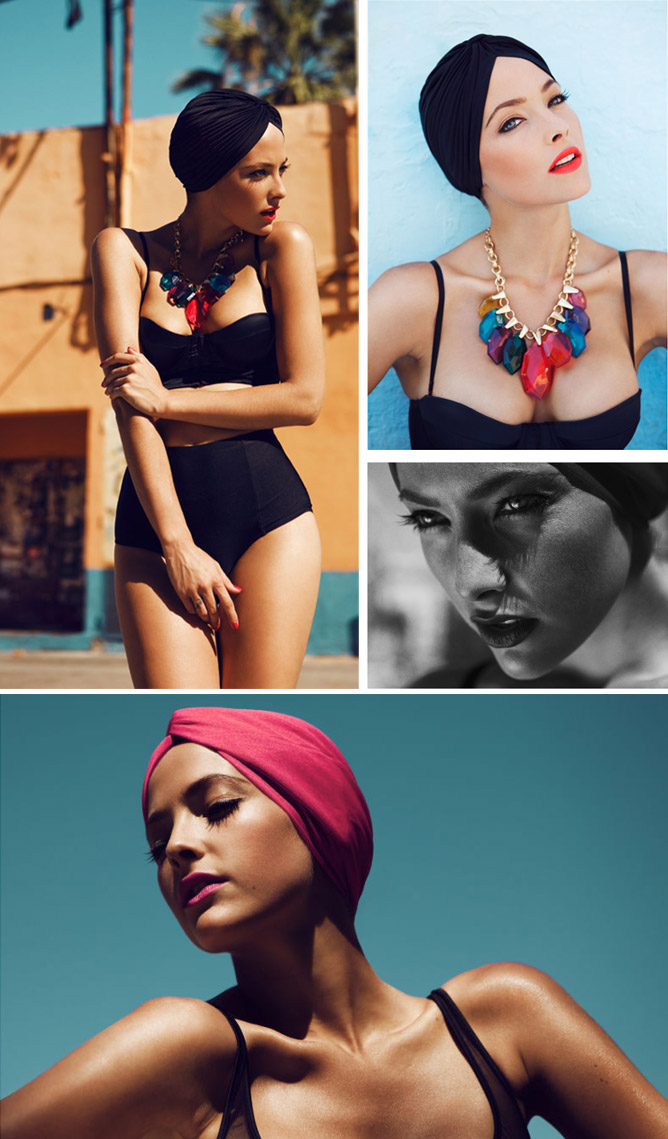