What I Wore Today & Behind The Scenes For CaraGray.com

Here is a sneak peek at the ‘photo shoot’ I did today for caragray.com – which you will begin to see appear on the website & in another very exciting place soon (I shall reveal more a little later)!

I also shot a video today about ‘The Woman Of Paris’ Collection – talking about each piece; my collection inspiration; my obsession with Paris; and a little more about CaraGray.com. I hope to launch it online in the next week and will keep you all posted.

Meanwhile, for the shoot & my day in the office I wore… a bespoke white shirt; my favourite striped black & white skirt from Cue; and my bedazzled Nine West Heels… 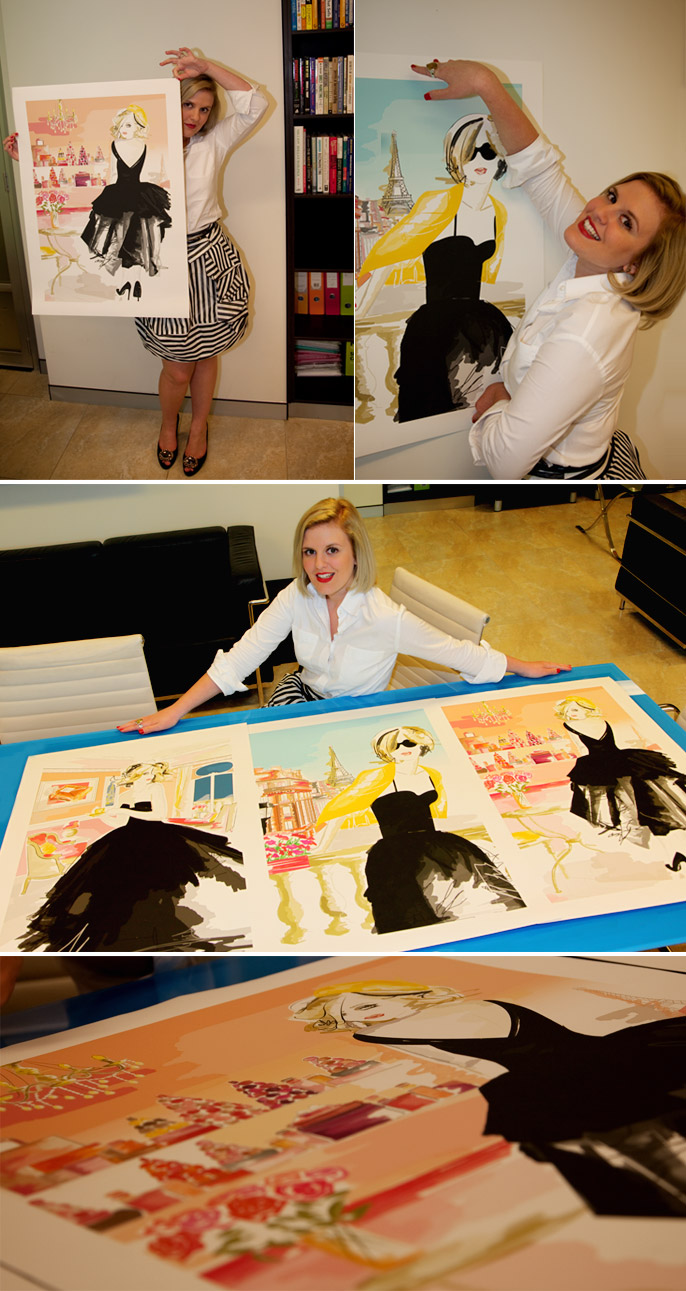 I hope you are all having a fabulously fashionable week! 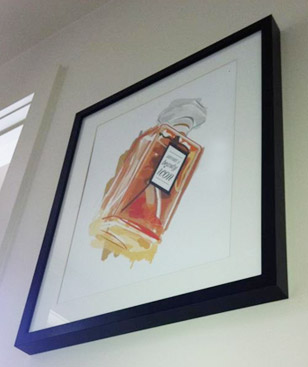 It’s still February which means it is not too late to purchase a Cara Gray Collections Artwork and receive my special Valentine’s Day Gift.

Each order made on caragray.com in February will receive one of Uptown Twirl illustrations pictured top or below (printed on A3 high quality art paper) as my gift to you.

The lovely Leanne already has hers beautifully framed and hanging on her wall (pictured right)! 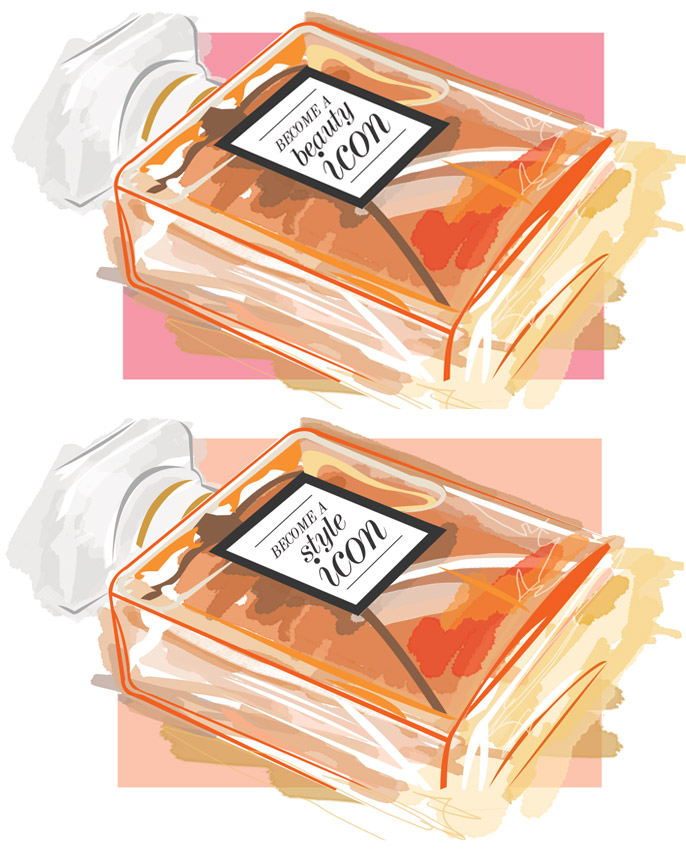 p.s. Which one is your favourite?