From Chanel to Proenza Schouler, Marc Jacobs, Alexander McQueen, Jason Wu and more, the Peplum silhouette is back with an ultra chic vengeance. 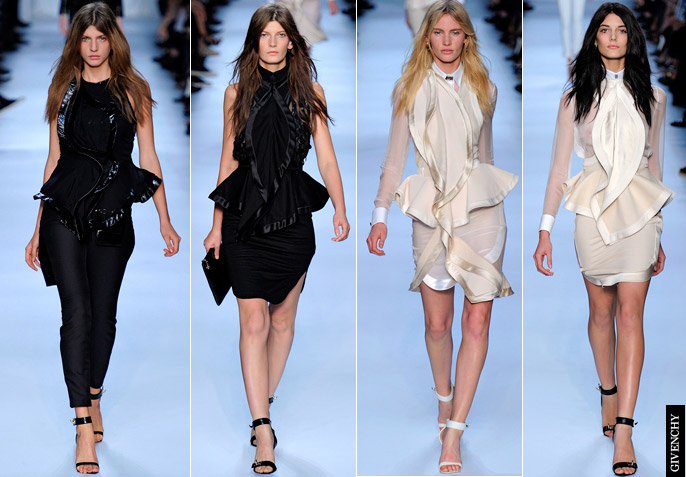 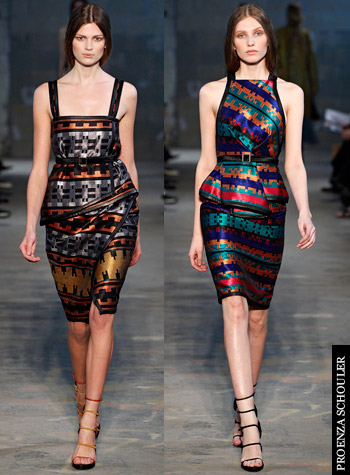 Flaunt your curves with elegant panache in the peplum. This whittled-in-at-the-waist silhouette is often teamed with a conservative hemline and is decidedly charming. Always appearing polished and feminine, the sculptural embellishment creates subtle volume around the hips for a flattering shape.

A peplum is essentially the embellishment or ruffle which is incorporated into the waistline of pencil skirts, jackets or dresses. Restrained in silhouette in comparison to the popular 80’s peplum; it still evokes a classic retro aesthetic while appearing effortlessly fashion forward.

When wearing a peplum silhouette, keep your look streamlined and chic with a fitted blouse and heels. Add a thin belt just above the waistline for further definition. Most popular in neutral shades, the peplum also made a runway splash in bold jewel tones (a la Giambatista Valli). Best of all, the peplum is flattering to most body shapes – lending curves to a boyish frame or flaunting the tiny waist of an hourglass figure. 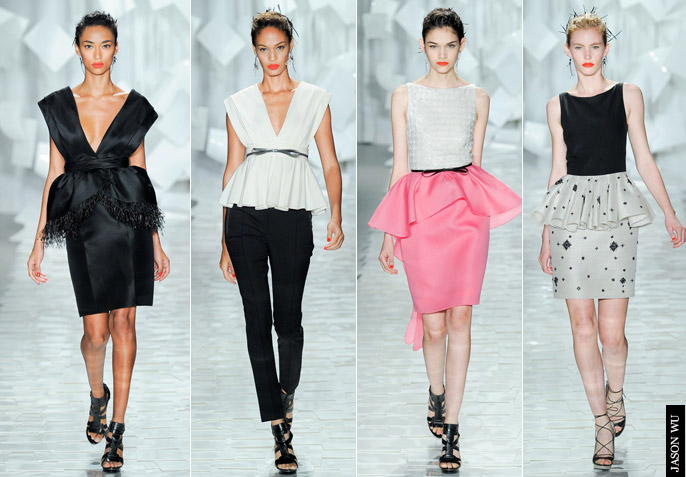 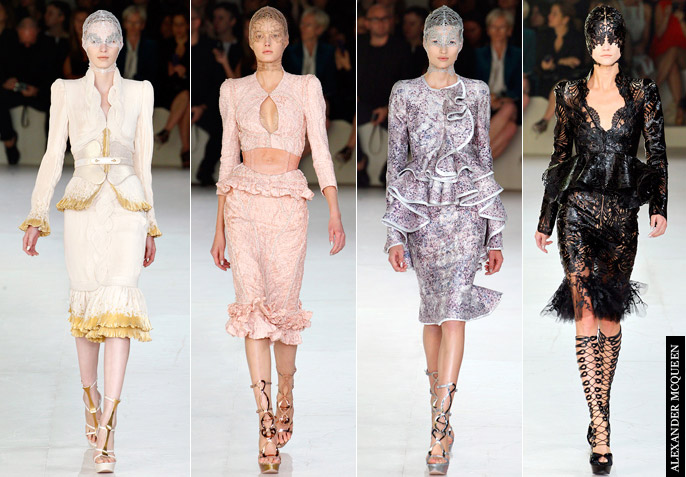 Will you incorporate a peplum silhouette into your wardrobe? xx

Comments Off on The Peplum Returns

Make-Up Trends From The Catwalk 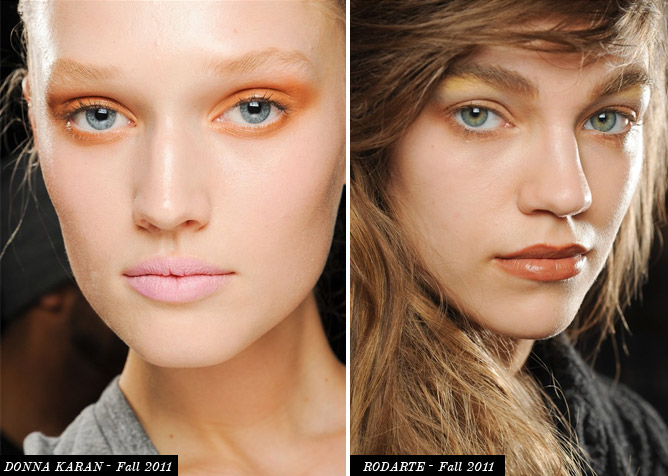 Forget The Lips! Autumn Has ‘Fall’en For The Eyes

While I love a statement red lip, this coming Autumn / Winter 2011 season it is all about dramatic, alluring, captivating eyes. 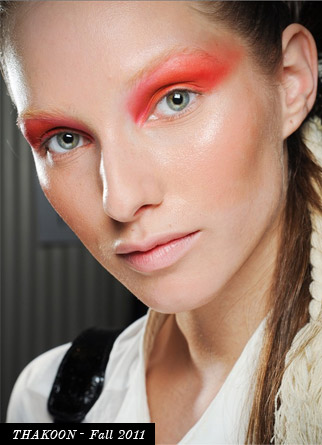 Meanwhile, Philip Lim saw metallic green eyes take the spotlight. At Marc Jacobs, a modern tough baby doll aesthetic took the traditional sweetness of this trend to the next level. Anna Sui created a different take on eye contouring that was both dramatic and intriguing; while Vera Wang’s grunge eyes created a dark and brooding prettiness that was just the right amount of sweet and sexy. Rodarte drew inspiration for eyes from the reds, golds and tawny browns of autumn. But the cleanest look was Proenza Schouler, where ‘minimalist’ eyes still drew the bulk of the impact in the midst of this flawless, barely-there look. 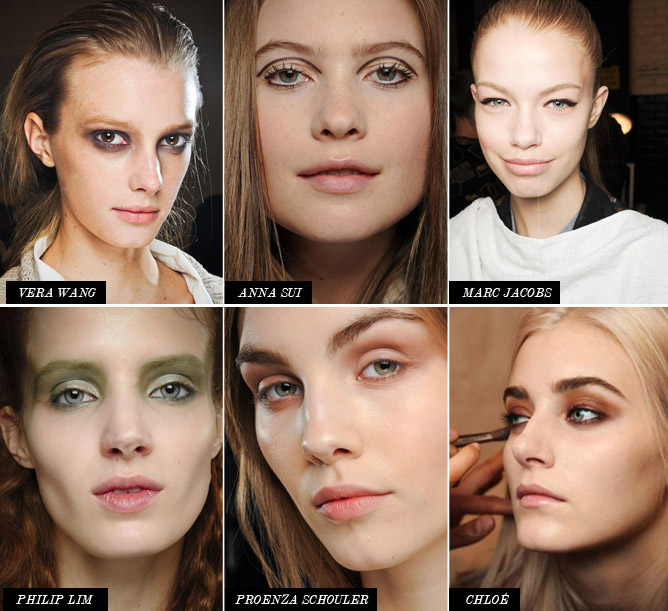 Will your Fall make-up reflect the catwalk trends? Are you feeling a statement eye? xx