An ‘On Point’ Trend 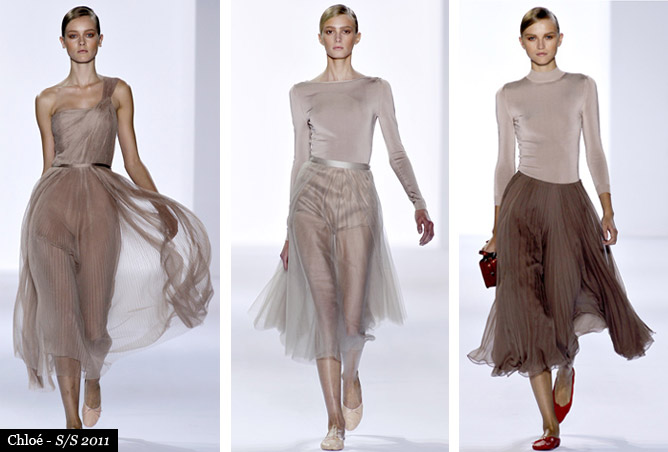 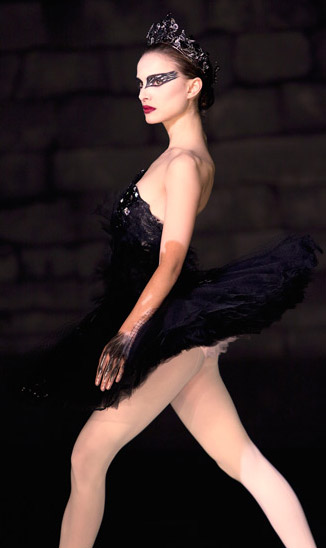 Dance away in some divine Ballet inspired creations that are simply to-die-for!

Awaiting the release of the highly anticipated film Black Swan, starring Natalie Portman (pictured right), Ballet is once again taking the spotlight. For the Spring / Summer 2011 collections, designers took inspiration from the beautiful world of Ballet.

From Erdem to Chloé and David Koma, designers created divine pieces that would look just as at ease centre-stage as they did on the catwalk. With fitted bodices and flaring skirts, the Ballet trend is exquisitely beautiful, feminine and soft.

At Chloé, nude leotards with low sculpted backs were worn with billowing below-the-knee pleated skirts. In a colour palette of white, beige, camel and black tones; red ballet flats added an unexpected eye-catching twist. While the models at Erdem wore lace, embroidered flowers and gorgeous shoes tied up the calf like ballet slippers. 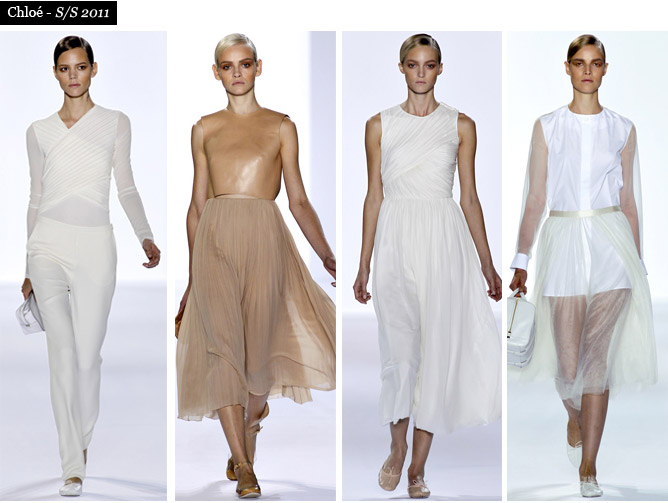 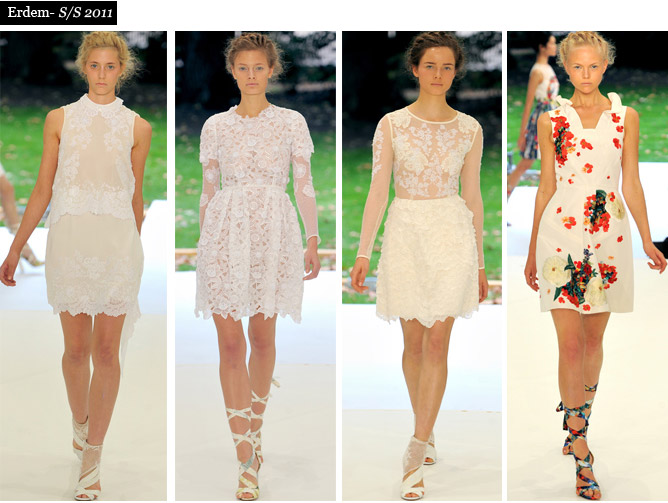 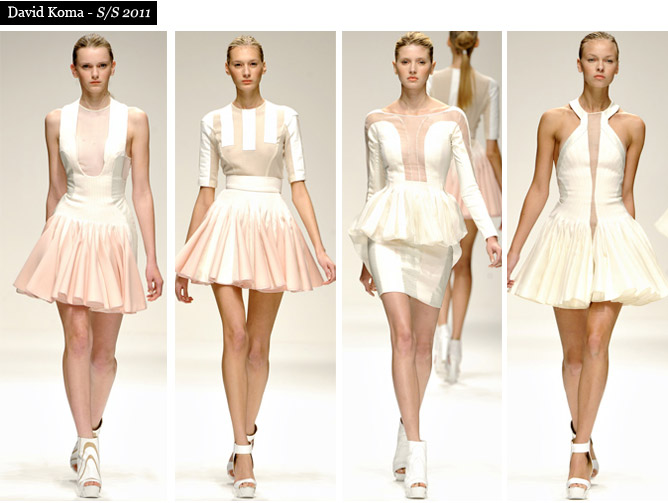 Are you loving or loathing the Ballet look? xx

All Catwalk Photos from style.com | Black Swan photo from grazia.com.au