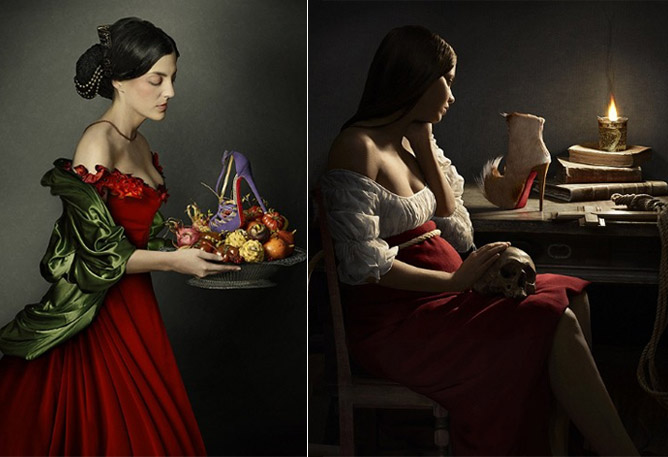 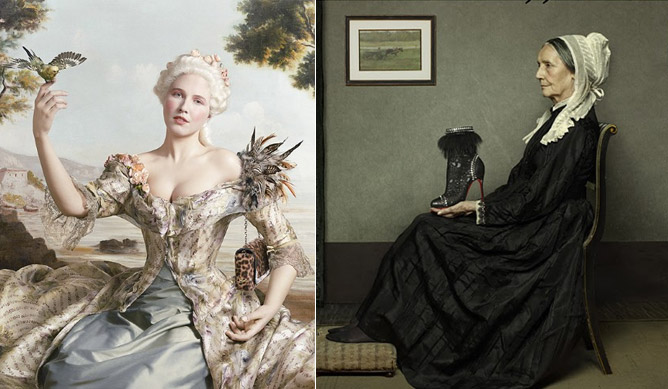 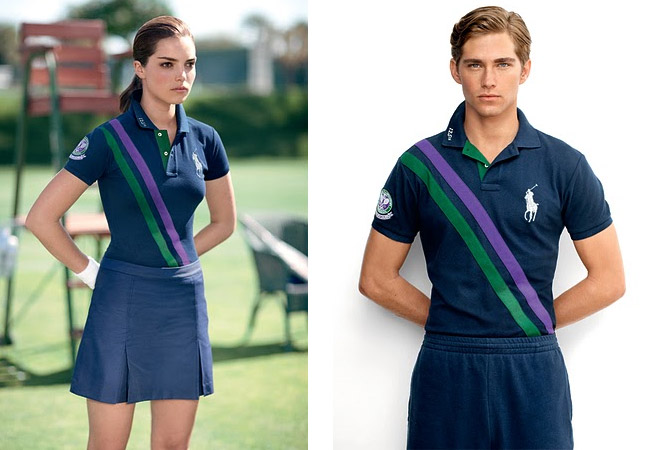 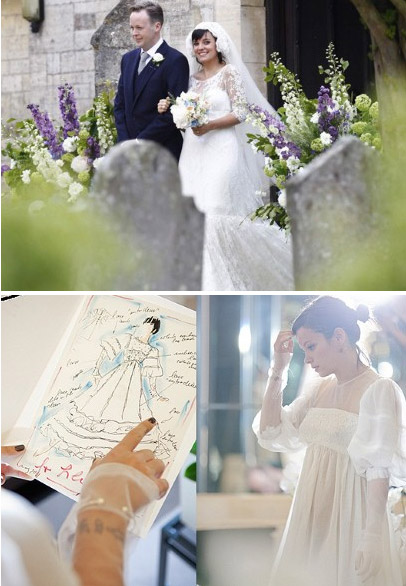 One response to “ESPRESSO SHOT OF NEWS”