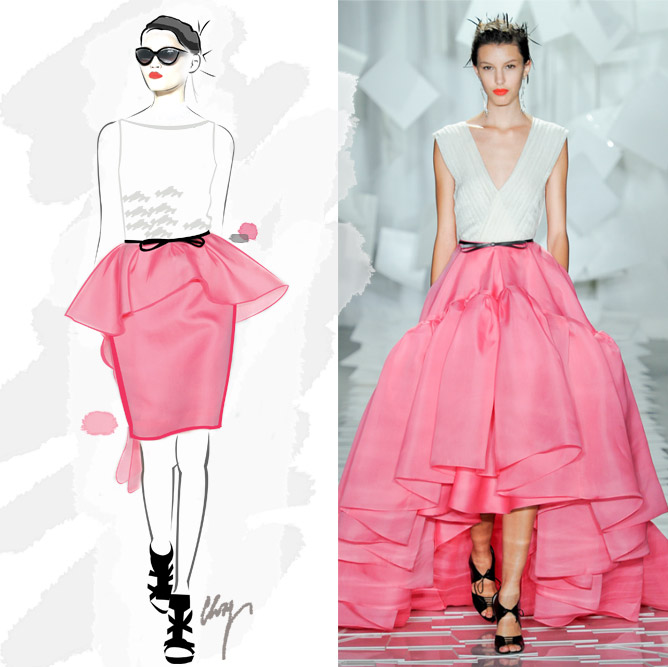 This week, in celebration of New York Fashion Week, I will be illustrating some of my favourite looks from the collections.

Starting off the week, I chose the darling pink and white cocktail dress from Jason Wu. Adore the feminine silhouette; divine colour; and sweet bow belt placed perfectly at the waist. The pattern on the luxe white fabric is simply gorgeous – and can be seen across several looks in the collection. I am in love with this look!

Ballerina pink, acidic green and a monochrome floral print (made in collaboration with the artist KAWS), added the striking exclamation points to Jason Wu’s  alluring Spring / Summer 2012 collection. Once again delivering a collection pretty, proper, and with just the right amount of edge; Wu’s delightful take on feminine glamour will undoubtedly become some of the season’s must-have pieces.

It was all in the detail… little candy coloured beads meticulously decorated collars; ball gowns were made shorter in the front and longer in the back; waists were emphasised with sharp lines and slim belts; trousers were beautifully tailored; meanwhile high-thigh-showing shorts added an instant cool factor amongst the collection which buzzed with immaculately charming skirts and dresses.

Which have been your favourite shows from NY Fashion Week so far? xx 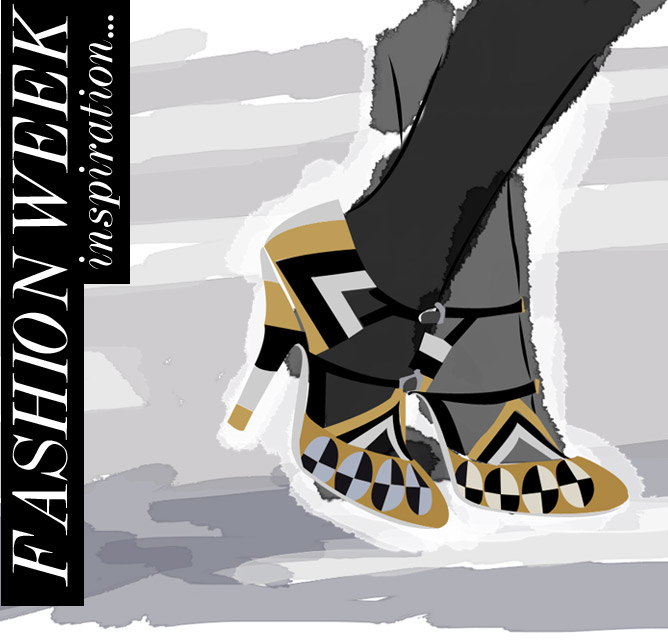 Fashion Week Is My Favourite Time Of Year 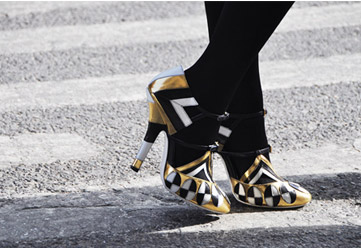 From the exquisite collections on the runways to the incredible street style of the ‘fashion flock’– fashion week is a truly enchanting experience. Add to this the amazing street scenes of the fashion capitals – New York, London, Milan and Paris – and you have inspiration overdrive.

What have been your favourite shows at New York & London Fashion Weeks so far? xx