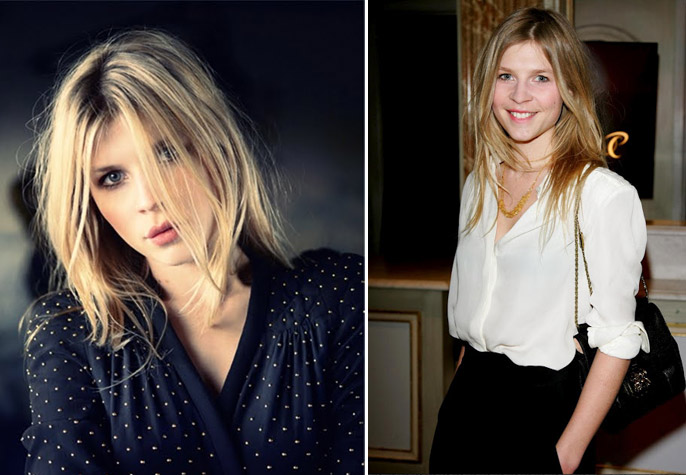 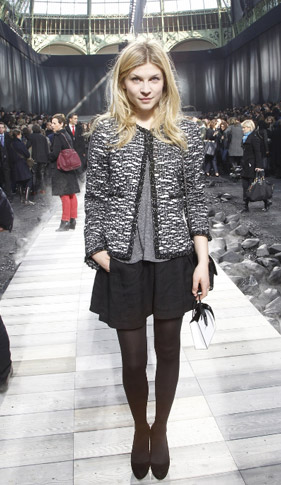 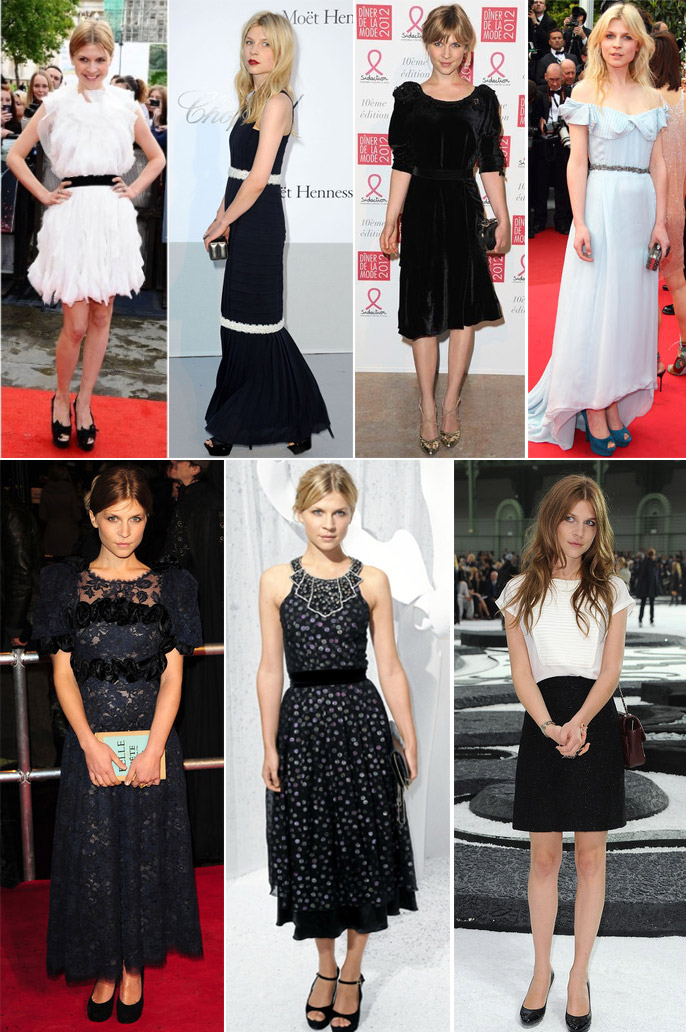 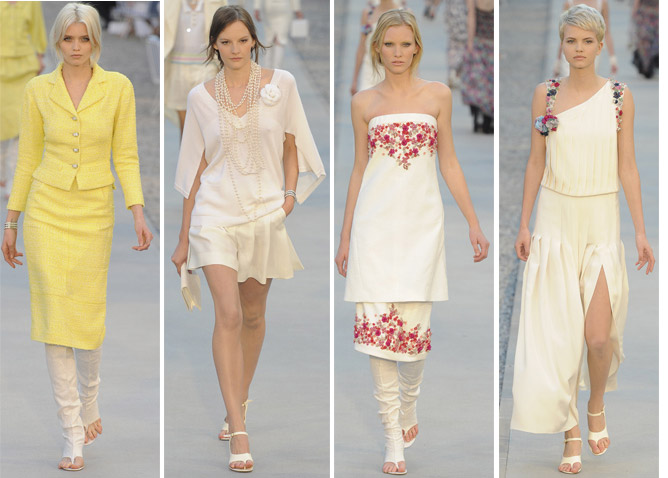 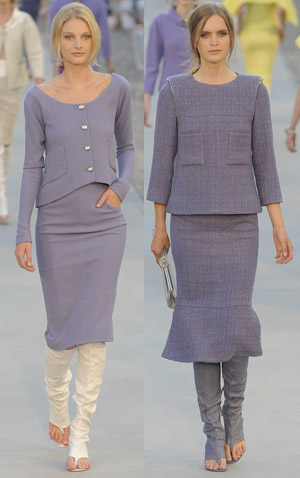 Taking place at the legendary Hôtel du Cap along the coast in Antibes, the Chanel Resort 2012 collection was a master class in elegant sophistication.

Dresses and fits evoked a twenties / thirties aesthetic – reminiscent of Coco Chanel’s own Riviera style. Chanel herself attended parties at Hôtel du Cap with icons Picasso, Dalí and among many others.

Jacket seams were styled close to the body while pristine white evening gowns cut flatteringly to the body creating a ‘pure innocent seduction’. Each style of clothing was represented within the collection – from swimwear to evening – making it practical and indulgent.

Seductive, Elegant and Timeless Chic… A Chanel Enchantment Of Course

Do you love the Chanel Resort collection? Love to know what you think? xx