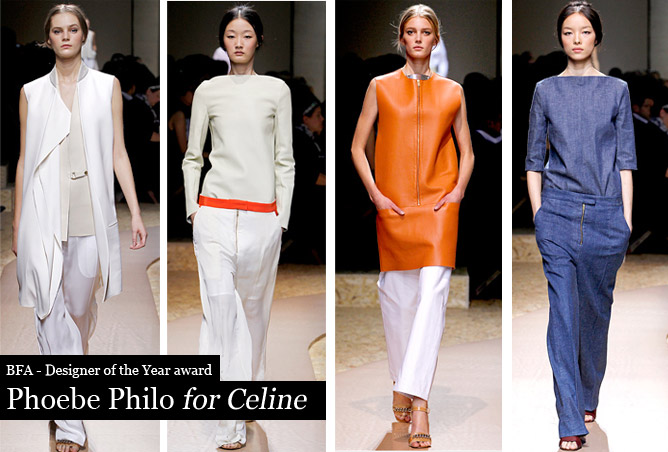 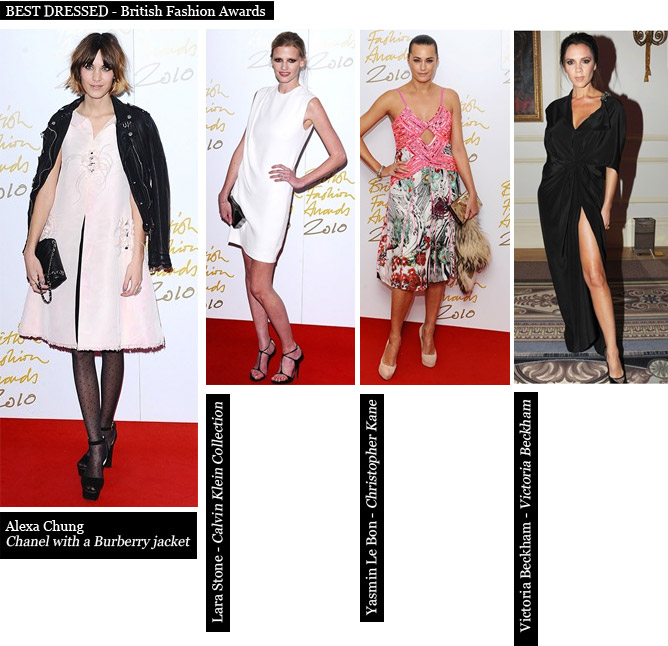 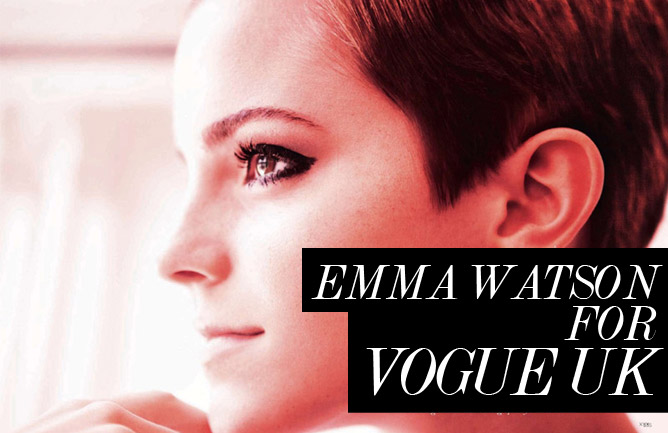 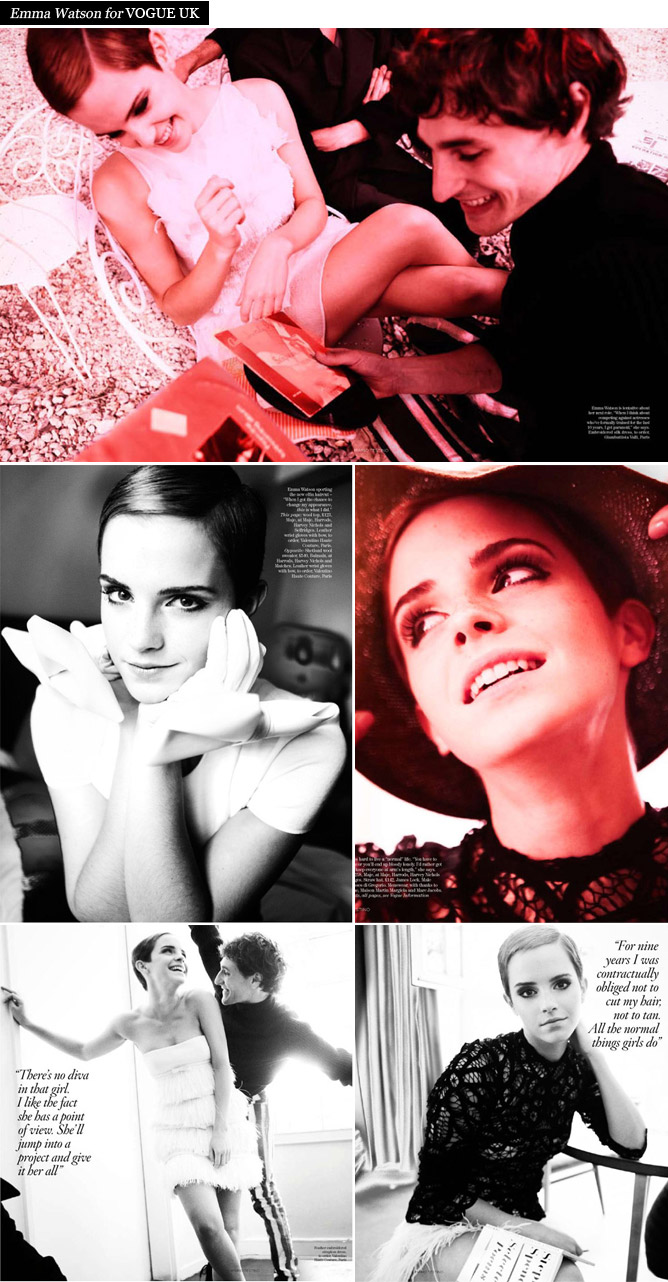 As everyone knows, Vogue is the crème de la Crème of Fashion.

In celebration of these darling images of Emma Watson and to feel some extra Thursday inspiration, below are a couple of my favourite Vogue Fashion editorials from around the world… 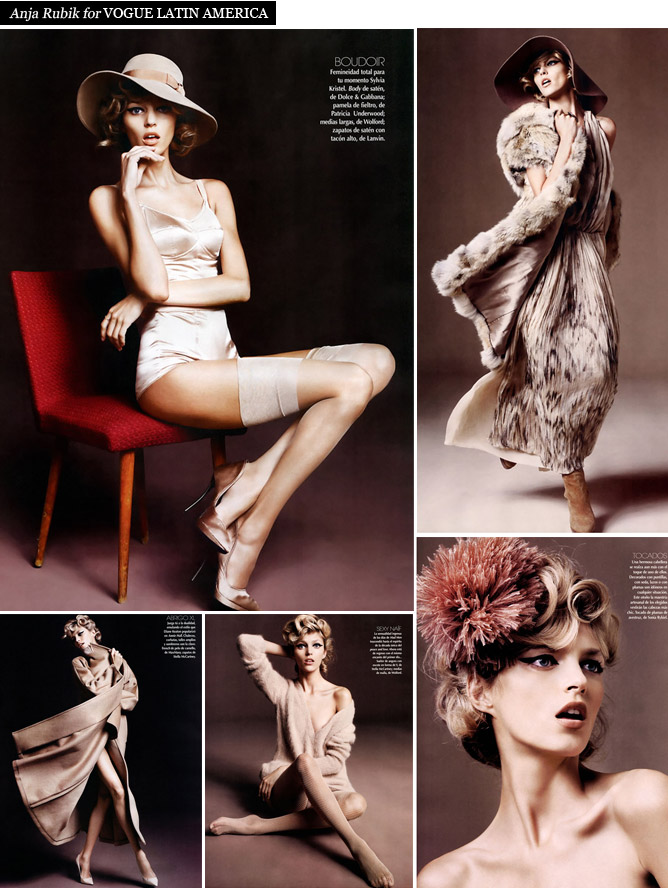 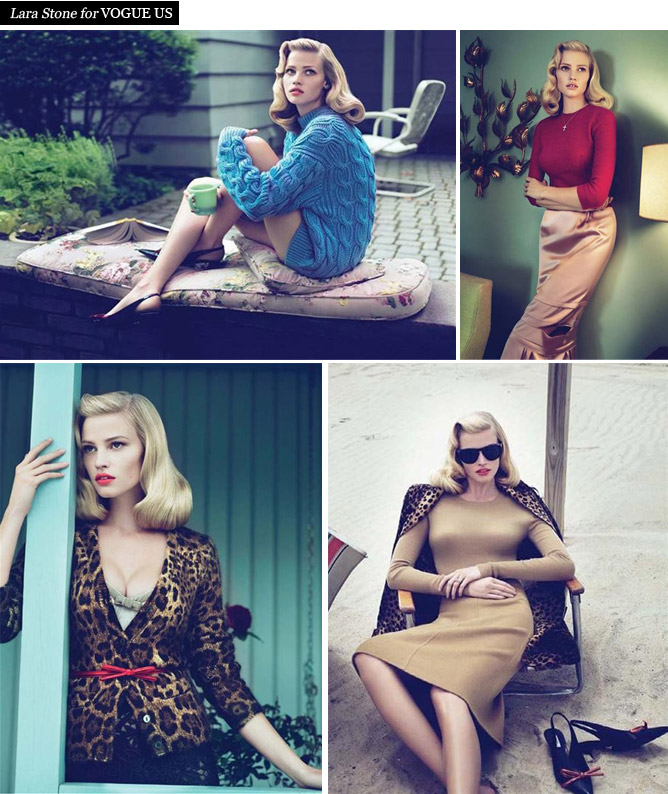 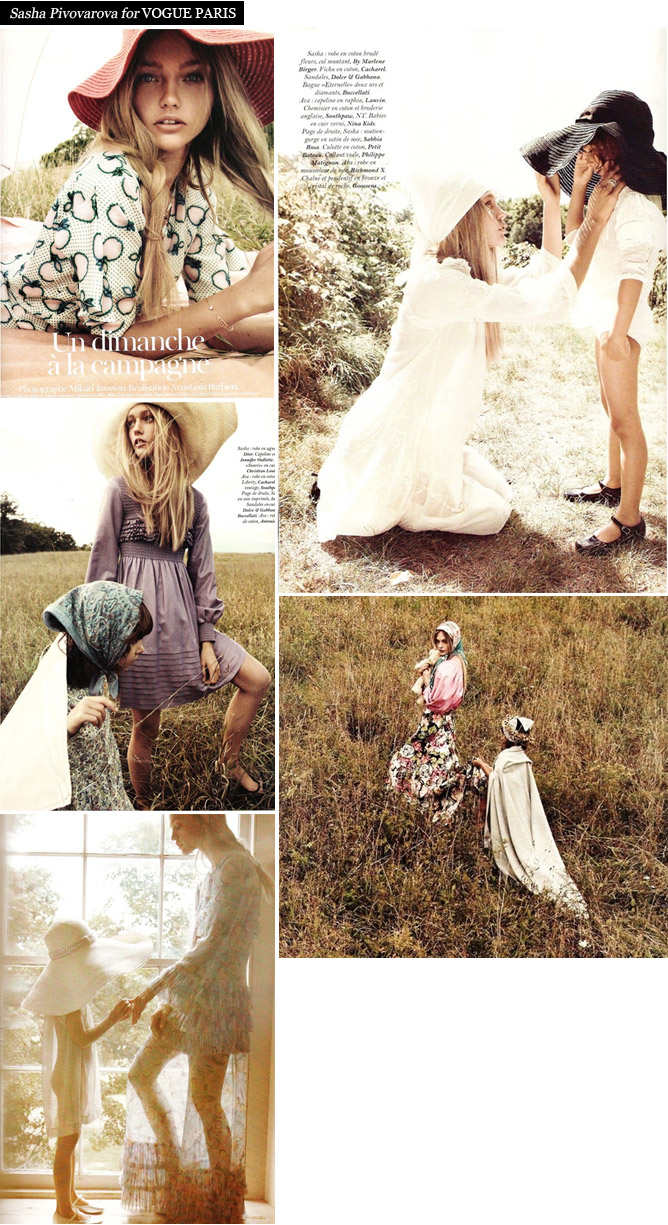 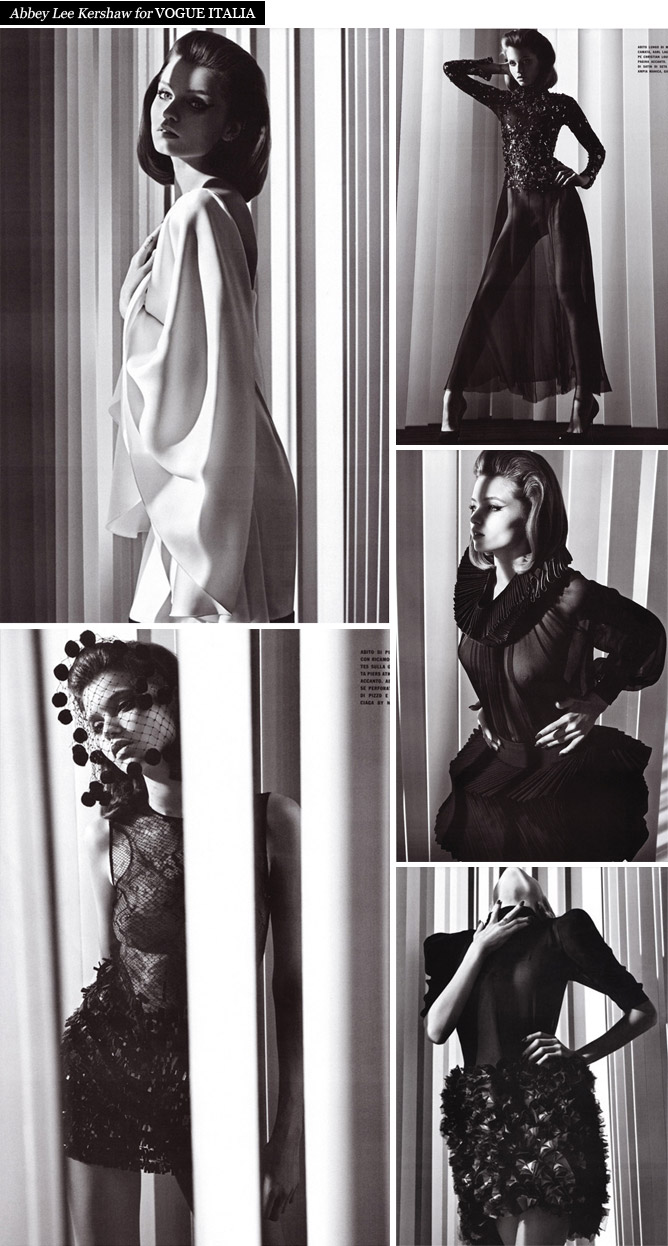