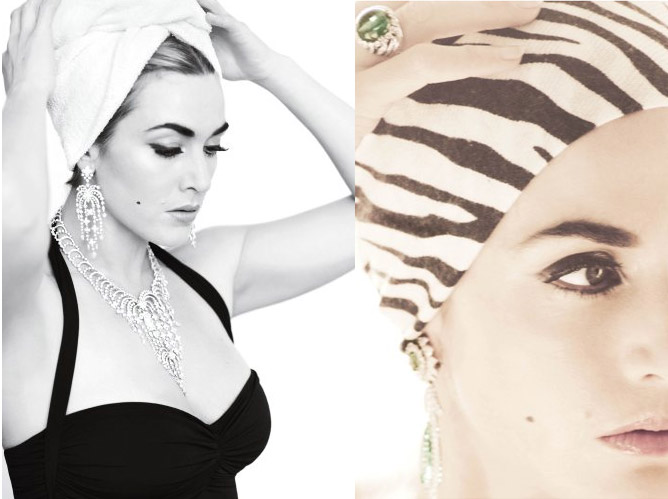 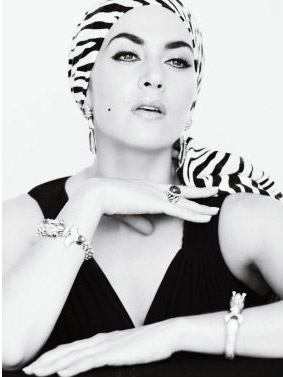 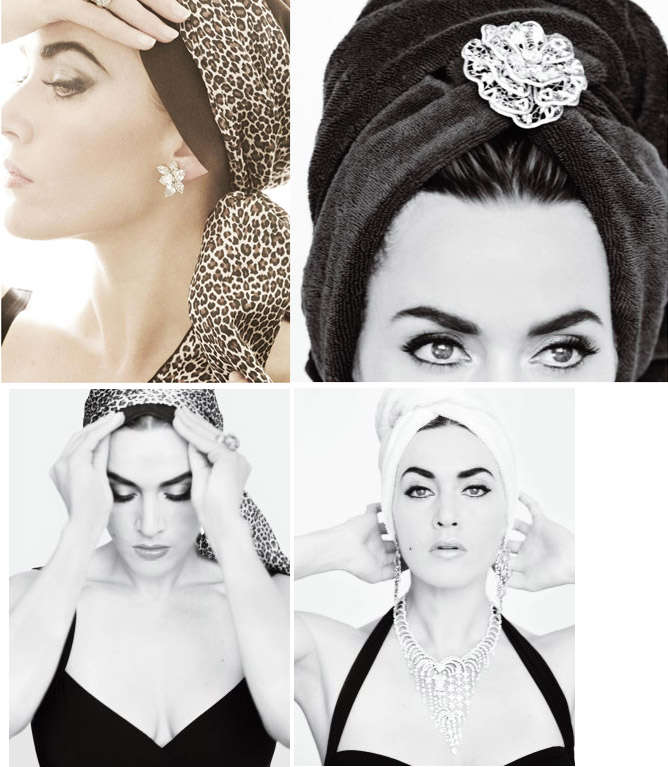 Hope you all have an iconic weekend! xx