From Chanel to Dior, Versace, Gucci, Prada and more – the ladies of Hollywood dazzled in the world’s most exquisite gowns…

The biggest trend of the night – fishtail gowns. From Kate Beckinsale in Roberto Cavalli to Sofia Vergara in Vera Wang and Reese Witherspoon & Elle Macpherson both in Zac Posen – fishtail gowns added a grand Old-Hollywood elegance to the Red Carpet.

A 1920’s exuberance could also be felt from Salma Hayek’s dazzling art deco inspired gown and Charlize Theron’s divine styling – her hair swept softly back in loose waves with a vintage 1920’s Cartier hair band. Michelle Williams also wore a hair band on the red carpet (surely igniting an important trend for coming Awards ceremonies). Theron’s gown, one of my absolute favourites, in blush-coloured chiffon with an oversized bow at the waist and thigh-high slit, is the perfect embodiment of timeless, iconic style.

My favourites on the red carpet…

Who was your best dressed on the red carpet? xx 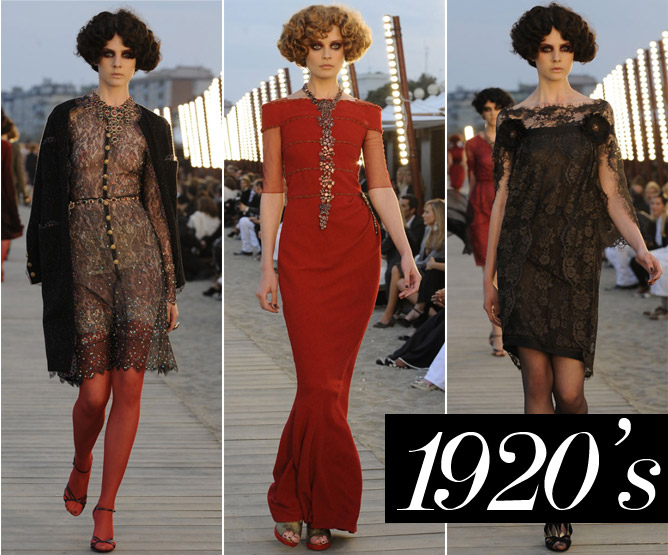 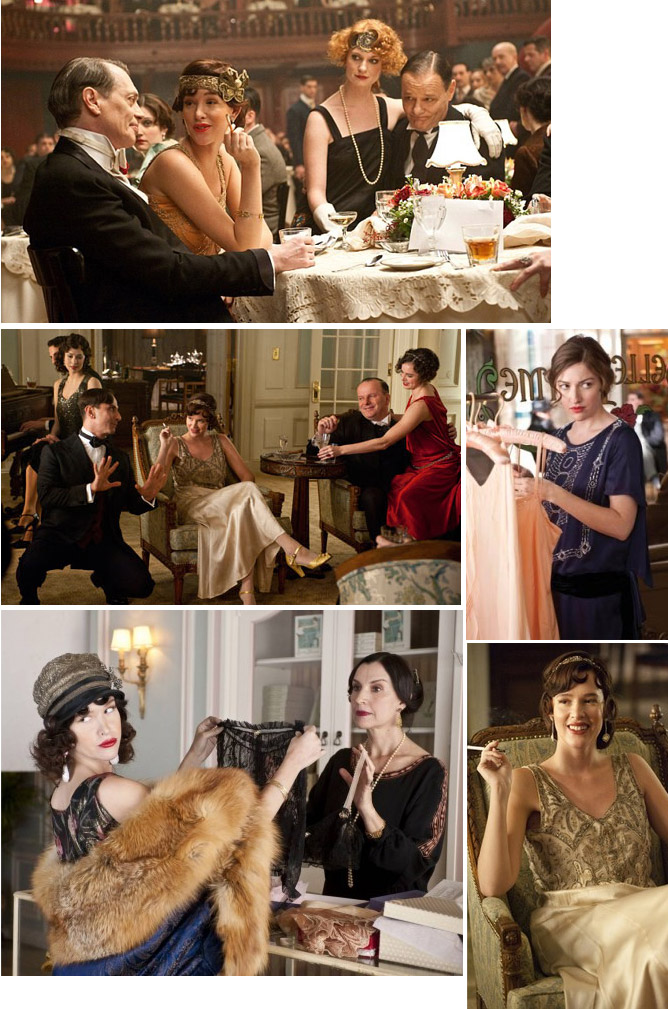 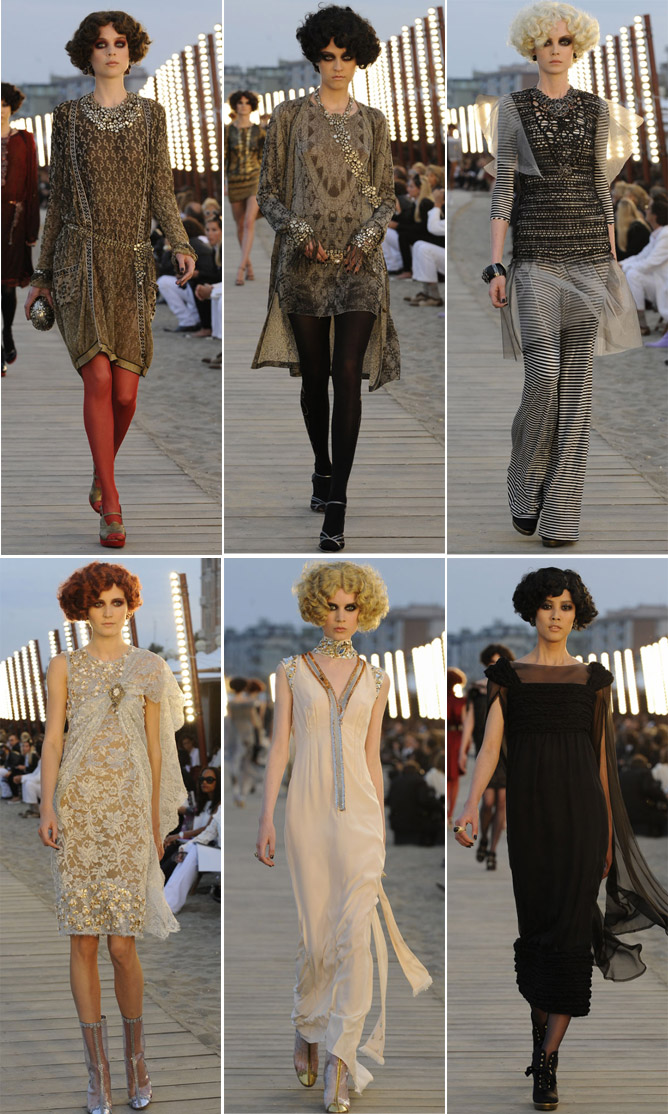