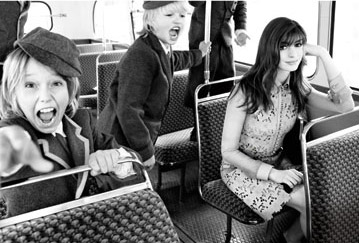 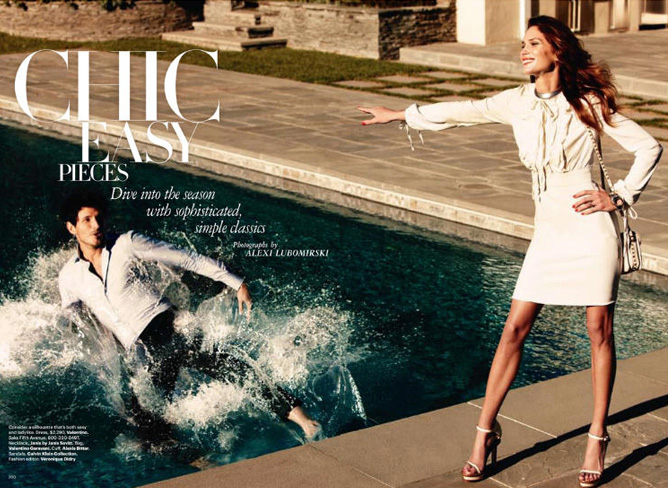 ‘Dive into the season with sophisticated, simple classics’

With my tropical holiday nearly coming to an end, I was instantly drawn to the stunning photos of Erin Wasson for Harper’s Bazaar US May 2011. 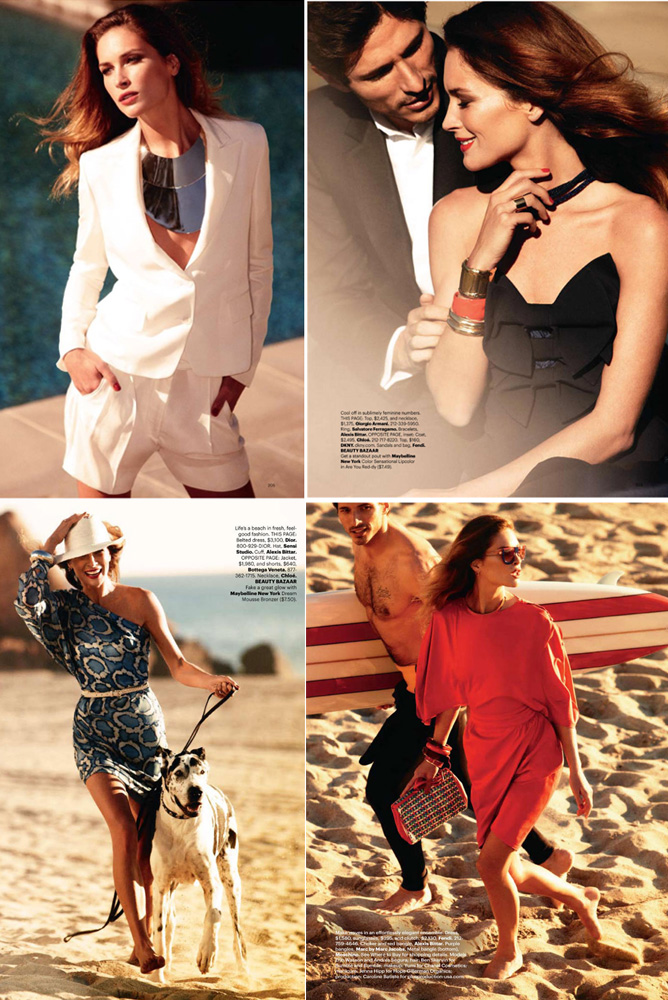 Are you getting inspired for the new season of dressing ahead? xx