Brighton will always hold a special place in my heart and anything set in this gorgeous seaside town instantly captures my imagination.

As some of you may already know, I lived in Brighton in 2010 and have the most wonderful memories of it – spending time on the pier, relaxing on the pebbly beach and walking along the promenade. So when I saw Mulberry’s gorgeous Spring / Summer 2012 campaign I instantly feel in love.

The spring brights in lemon yellow and pastel stripes are perfectly accompanied by delightfully oversized ice-creams, Brighton Rock Candy, and of course, Mulberry’s must-have IT accessories.

What a beautiful collection and extraordinary campaign xx 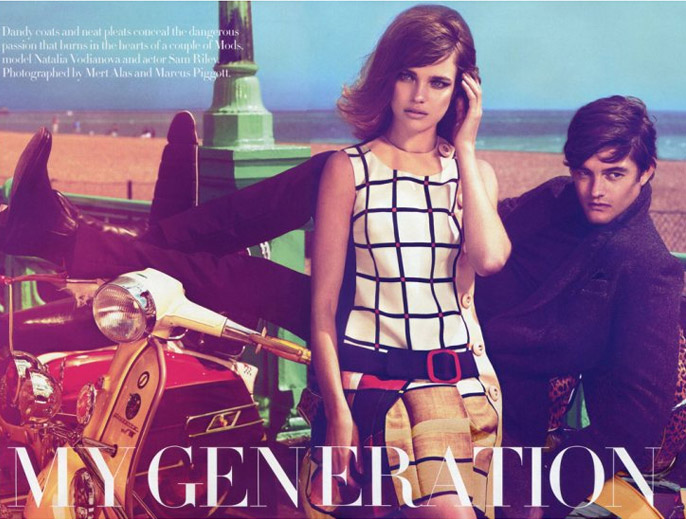 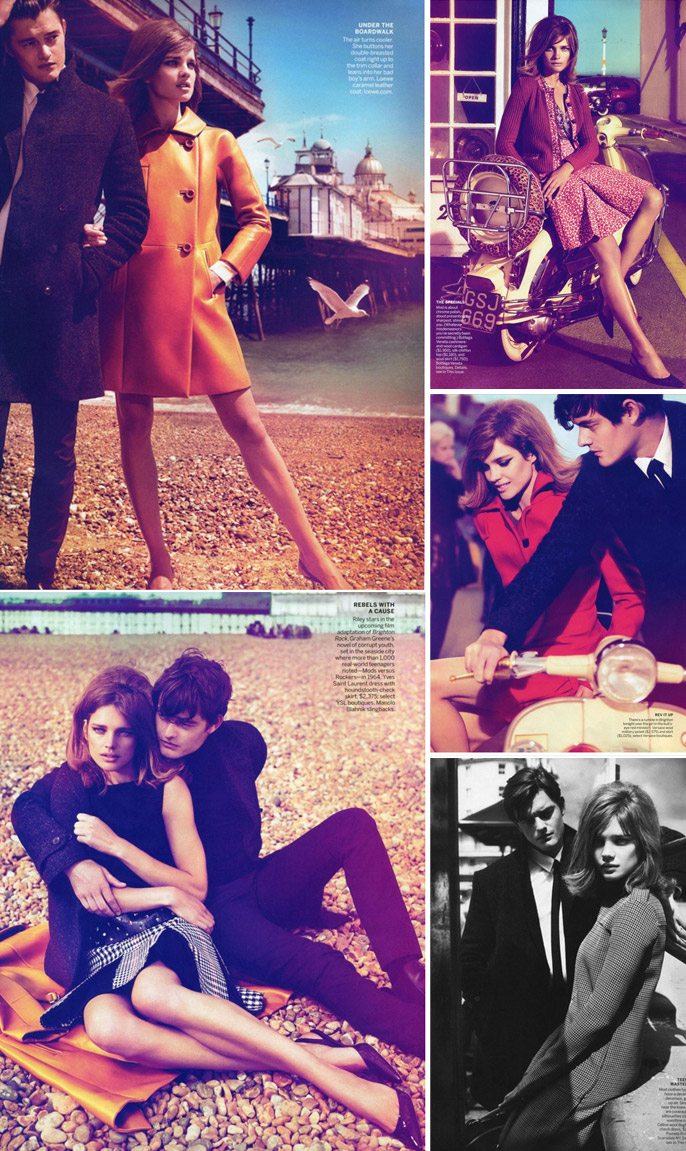