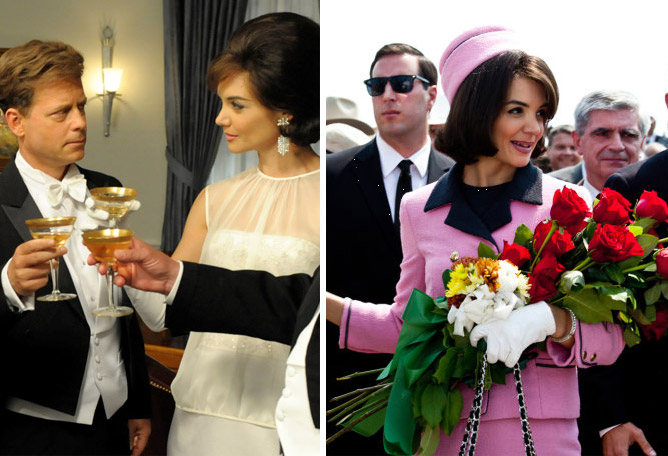 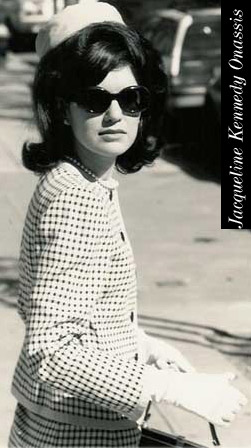 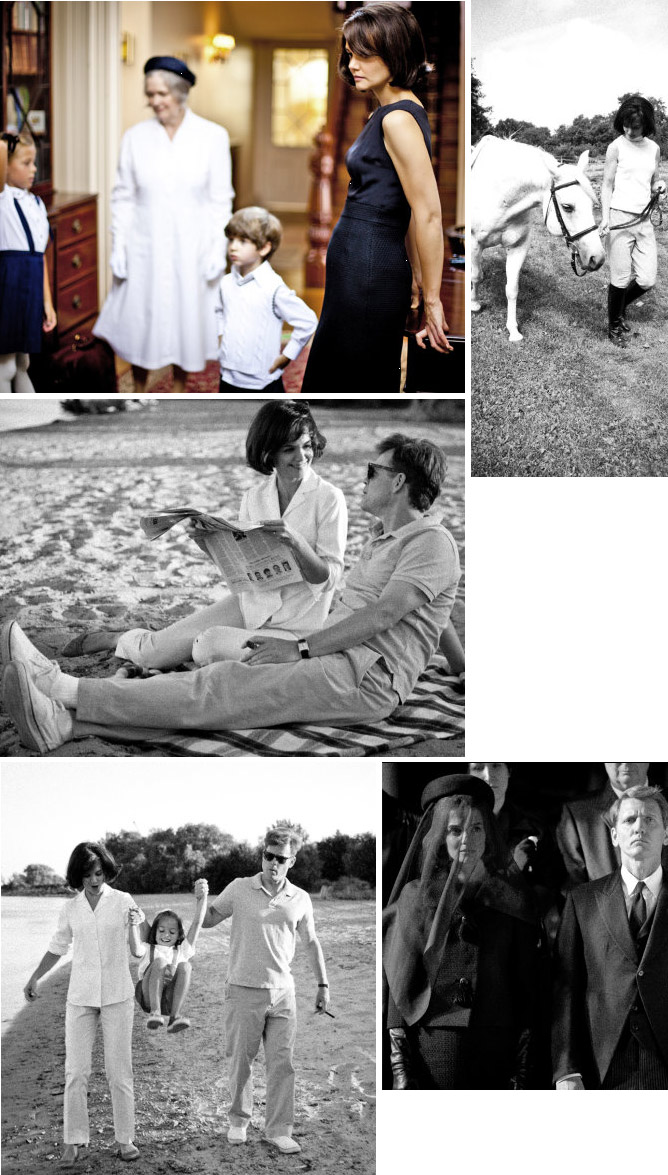 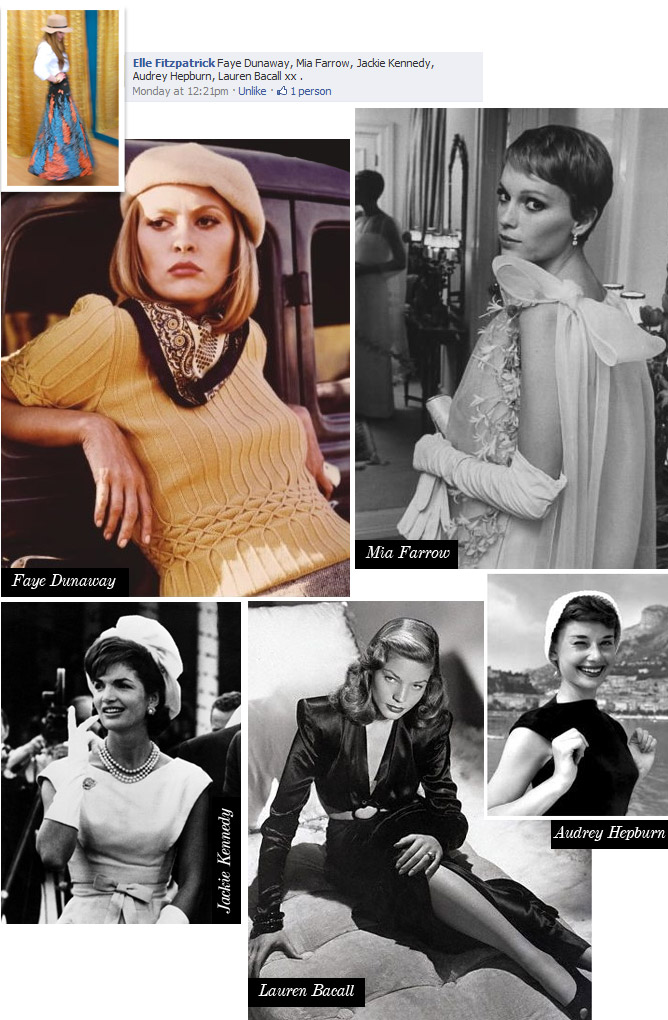 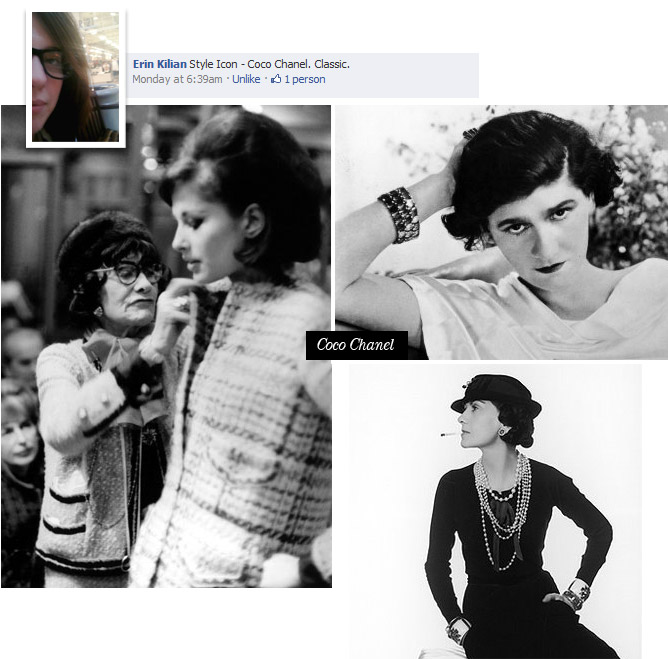 Thank you for all of your uber stylish input!

Thank you to everyone who tweeted me or left a message on Facebook with your style icons! I wish I could have included all of you in this post! I loved hearing about the people who inspire you. Many of you shared my love of the divine Audrey Hepburn, Grace Kelly and Marilyn Monroe while others chose women and men who I would never have thought of… your choices inspired me!

p.s. If you & your style icons didn’t appear in today’s feature, don’t worry – I will be doing ‘Your Style Inspirations Part 2’ tomorrow! So watch this space!