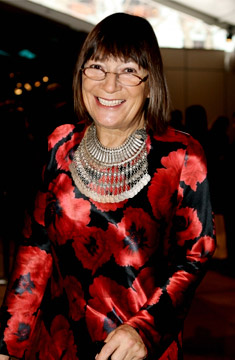 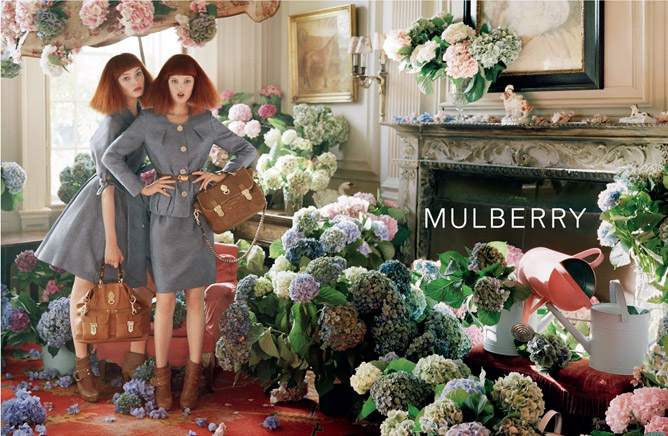 One response to “Best Of British Part1”