The week that was…. 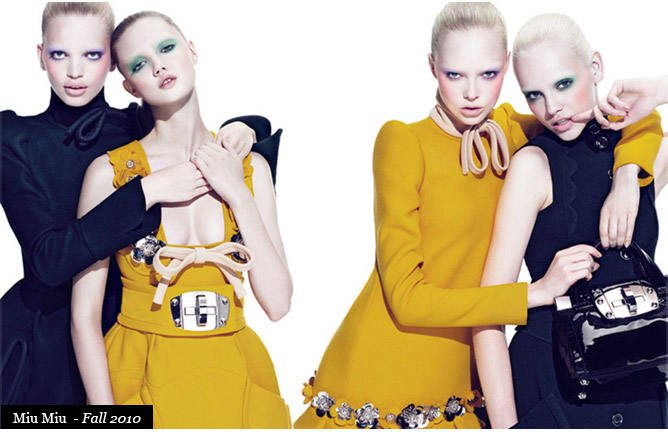 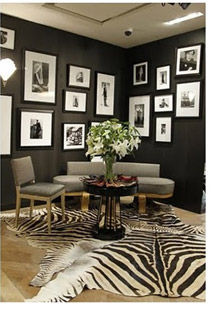 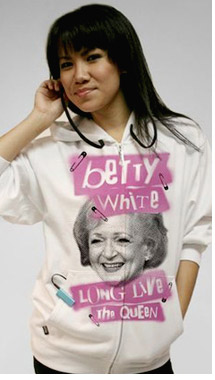 PRESS:
Well this wasn’t exactly happening this week, but I think it is worth mentioning…

One Dress…3 Covers… = 3x Cover press for Miu Miu
What better advertising for a dress than a top magazine cover? Well… 3 magazine covers! Miu Miu hit the jack pot with Vogue UK, Elle UK and American W all using the same dress! Furthermore both Vogue & Prada used it for their August editions!

Vogue cover model, Freja Beha Erichsen, wore the dress in the stunning citrus orange with beige bow. While on Elle’s cover, Lilly Allan donned a more detailed lilac lace version with black bow. W did get in first though, using the dress in orange but on the July edition with Eva Mendes.

And you have to agree with each magazine’s fashion sense & artistic integrity… the dress is a stunning cover choice especially for the peak of summer!

I can only guess this hat trick will be working wonders for Miu Miu sales! And it seems as if some cover design competition can only enhance what we can expect from both Vogue and Elle for their September issues.

It was already a super cute dress… now just more people get to marvel at it.