Fashion Editorial
Fashion From The Runway

So Frenchy, So Chic – The Breton Stripe…

Bringing seaside polish to chic minimalism – the Breton stripe is an iconic item and a must-have wardrobe staple. 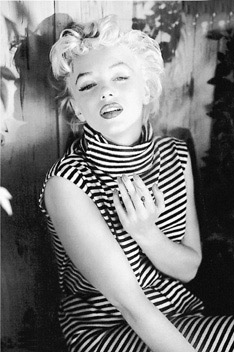 The 1858 Act of France saw the official uniform for all French navy seaman become a navy and white striped knitted shirt.

If a sailor happened to fall into the sea, it was said the distinctive block pattern of stripes made it easier for him to be spotted amongst the waves. The shirt became known as the ‘Breton’, which references the Brittany region of France.

Inspired by French sailors, the blue and white thinly striped sweater, was given a fashion makeover by Coco Chanel in the 1920’s. Legend has it, Chanel borrowed one from her lover and tailored it to her body – creating an iconic look that is still just as popular today.

One response to “Classic Fashion”