Defining Your Style
An Explosion Of Colour 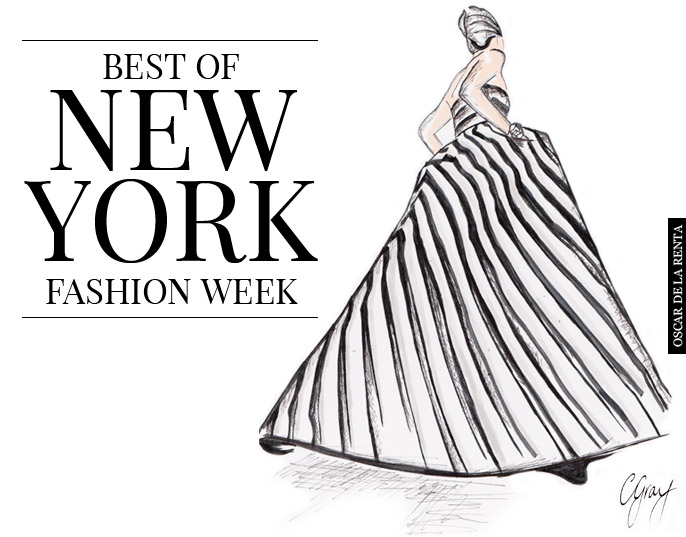 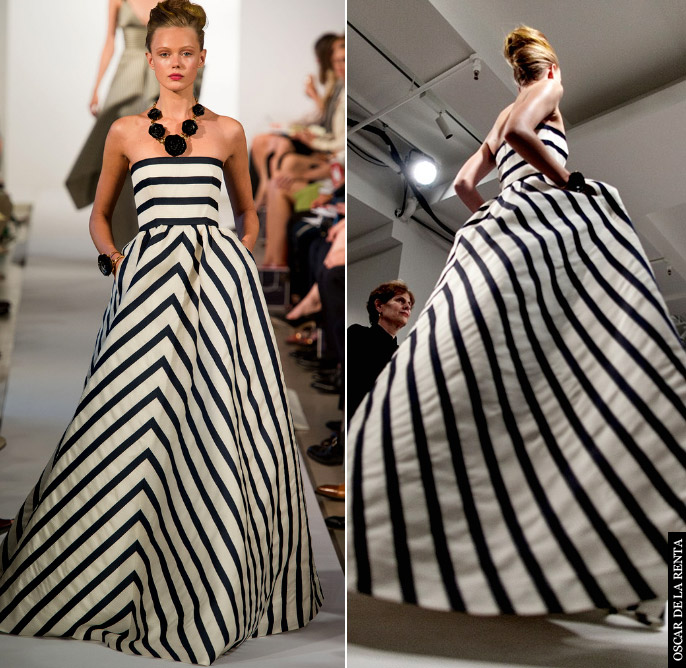 One response to “Best Of NY Fashion Wk”