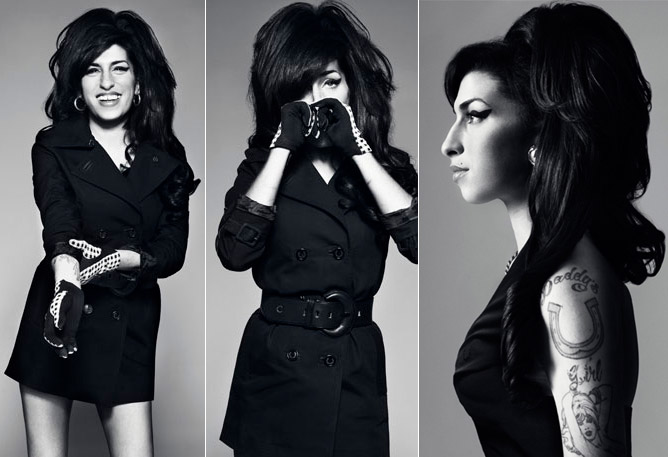 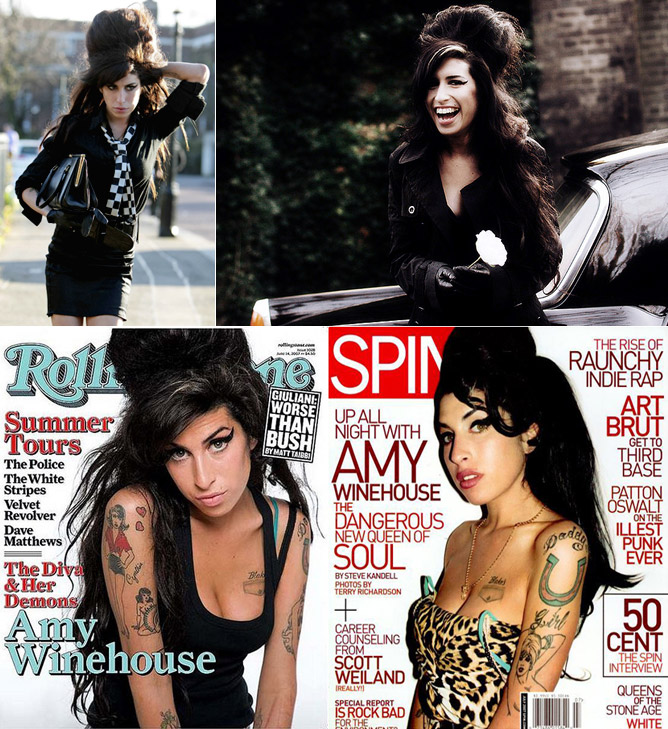 One response to “Editor’s Letter”