Home to many of the world’s most stylish and influential for decades, Beverly Hills walks to its own fashion beat. 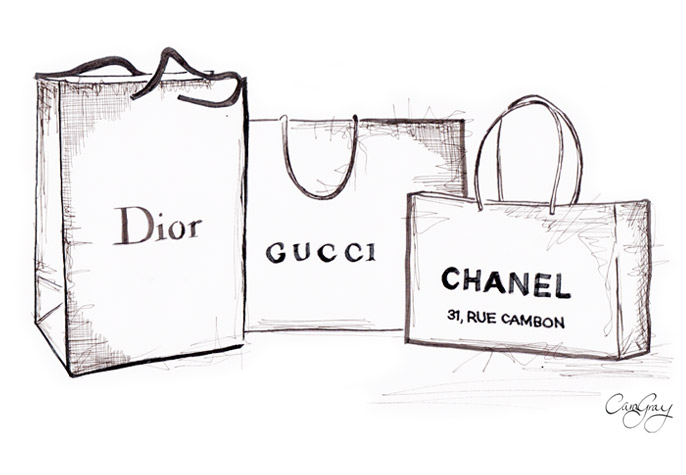 From the timeless, classic allure of Old-Hollywood to the decadently embellished opulence of today’s celebrities – Beverly Hills is the epicentre of what is in style and on trend right now.

And of course much of its iconic fashion status can be attributed to film. The Hollywood-hopefuls who flock to LA looking for their shining moment; the scene-stealing gowns worn by leading ladies on the big screen; or the everyday street-style of Beverly Hills residents with their polished, All-American style.

It is little wonder fashion and film go hand in hand. A memorable fashion moment caught on film can shape a generation. One film, set in Beverly Hills, which was so enriched with iconic fashion moments from its time, proves to be as much an inspiration now as it was then… 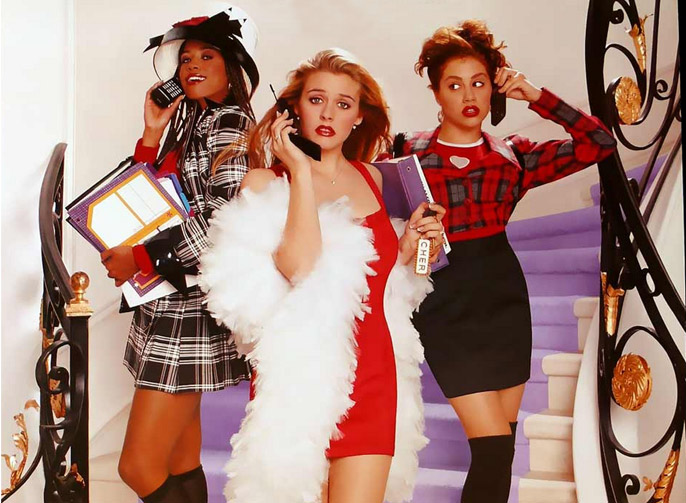 When it was released in 1995, Women’s Wear Daily described Clueless as the “fashion film of the year”. I mean who didn’t want to dress like Cher and Dionne?

With a nod to ‘the style’ of the 90’s {grunge}, Clueless featured no less than 53 different types of plaid. No mean feat. Yet this wasn’t the baggy, Kurt Cobain-wearing plaid typical of the mid-90’s era. In vivid delightful colours, Cher and co lit up the screen in matchy-matchy little skirt suits, cute argyle sweaters and platform Mary-Jane’s. 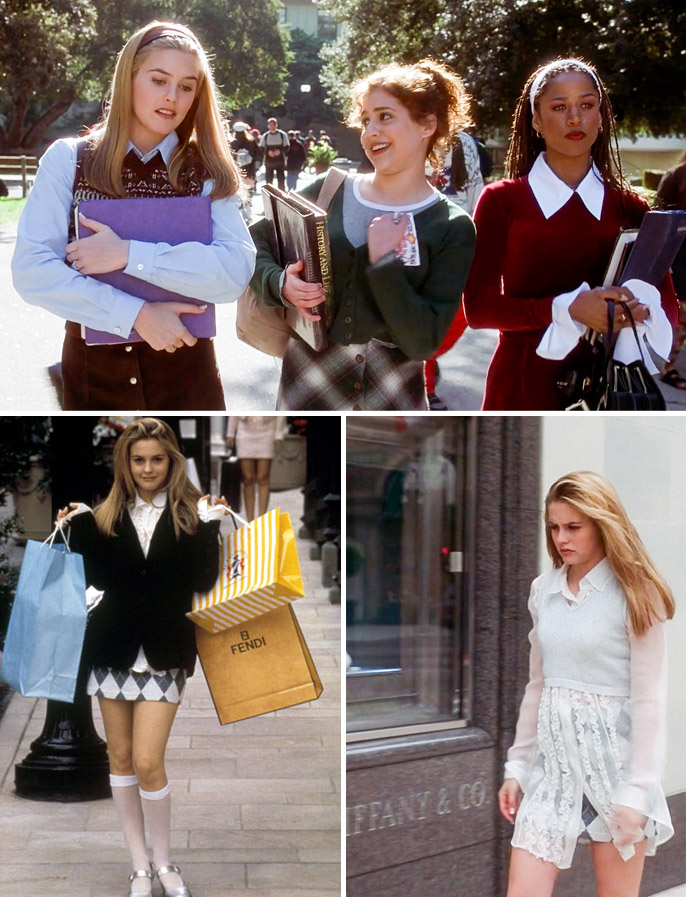 With over 56 costume changes during filming, Clueless also brought a lesson in style and fashion to the masses. Cher’s schooling of her Calvin Klein little white dress and even more so her Azzedine Alaïa {a name practically unheard of outside the fashion set} had girls quoting: 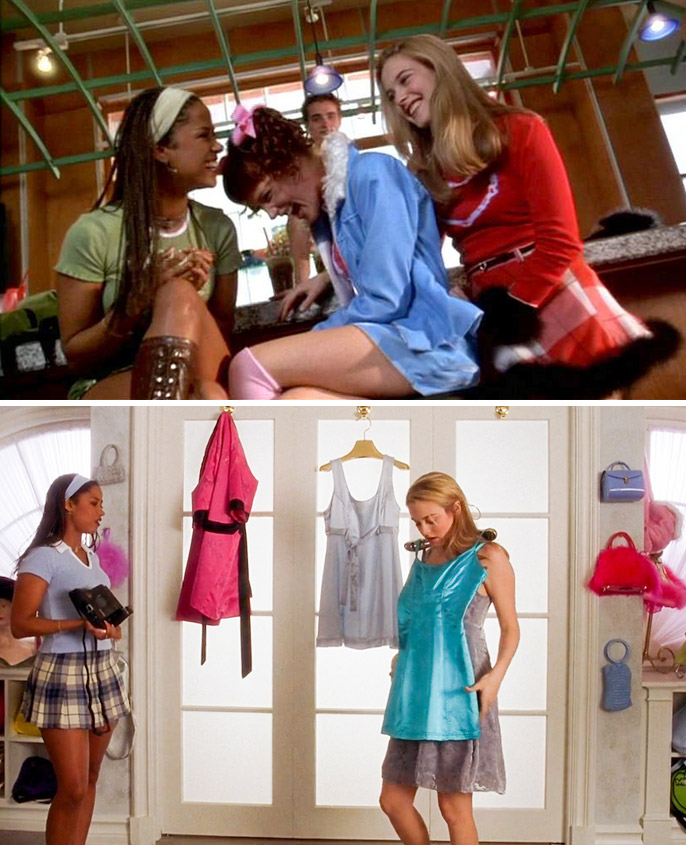 What says ‘Beverly Hills Style’ to you? xx

One response to “Beverly Hills Style”