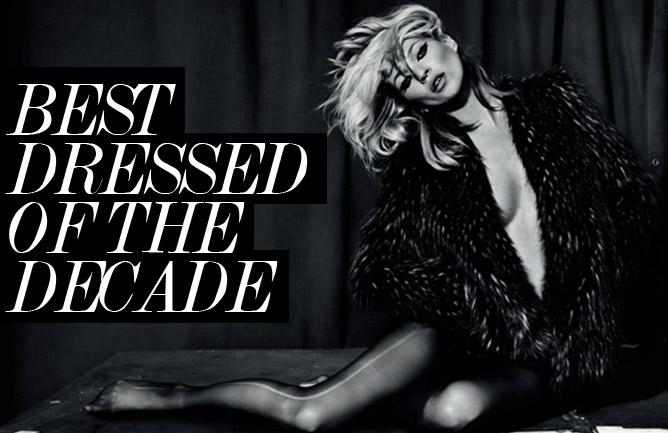 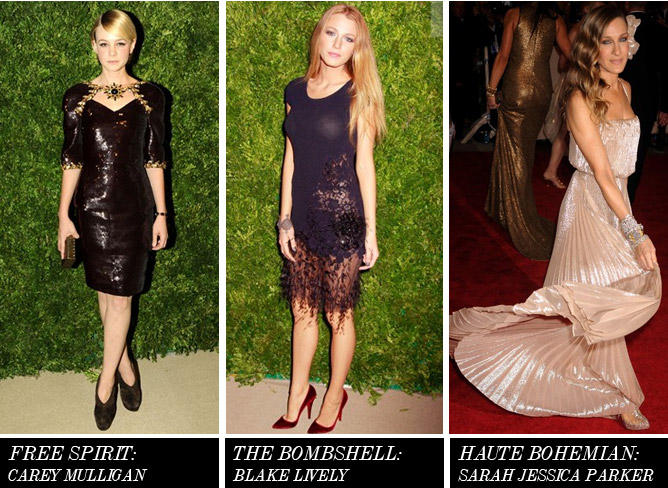 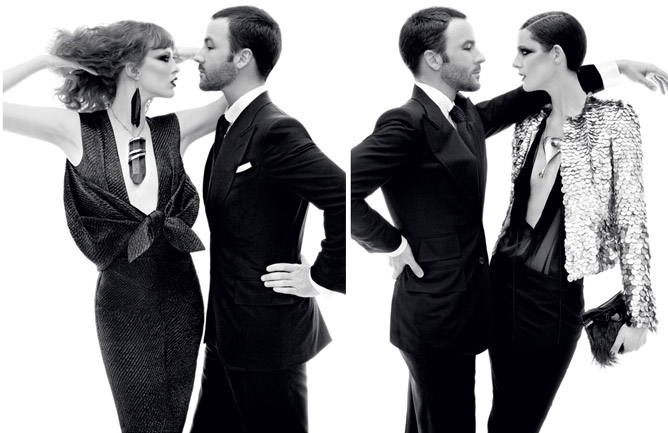 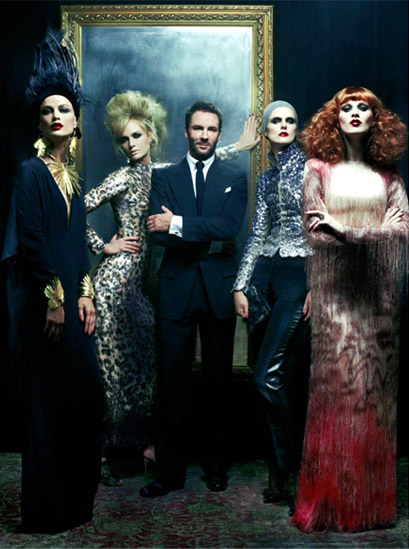 Tom Ford Is Back & Better Than Ever

After six years away from the world of womenswear, Tom Ford is back in what people are calling his best work yet.

The collection was originally shown in top secret in New York on September 12th to just a select group. Journalists were banned from revealing any details of the collection until now. Modelling for Ford that day were some of his most stylish and beautiful friends. These included; Beyoncé Knowles, Lauren Hutton, Julianne Moore, Natalia Vodianova, Karlie Kloss and Abbey Lee Kershaw, amongst others.

Of his return, Ford said: “There’s a continuity from what I was doing at YSL at the end; that’s the customer. It’s about individuality. Real clothes, real women. For a fashionable woman aged 25 to 75. That’s why I literally put many of my own muses in the show.” 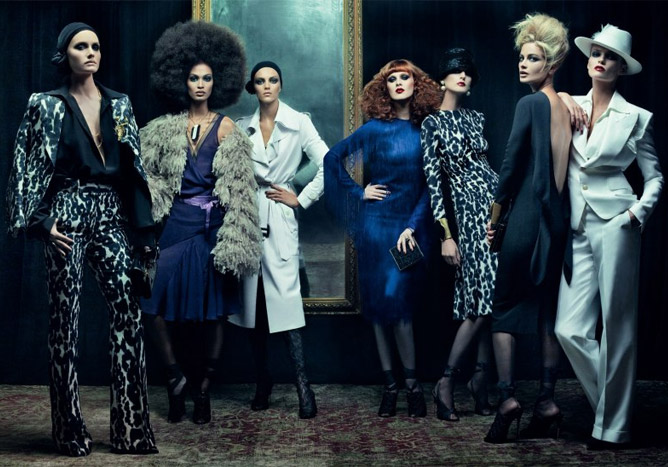