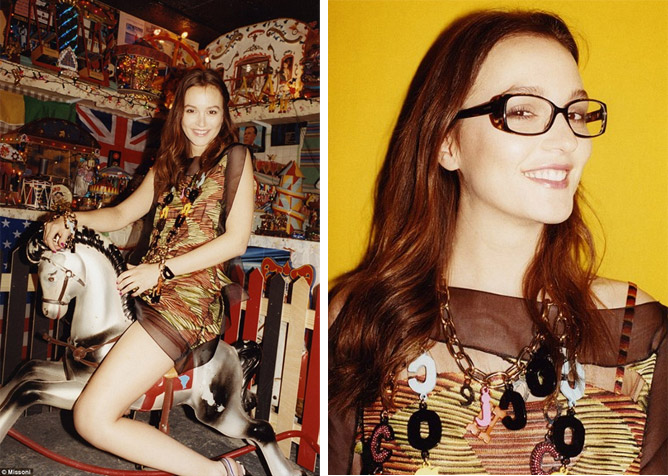 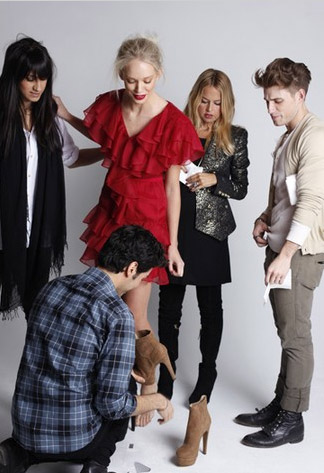 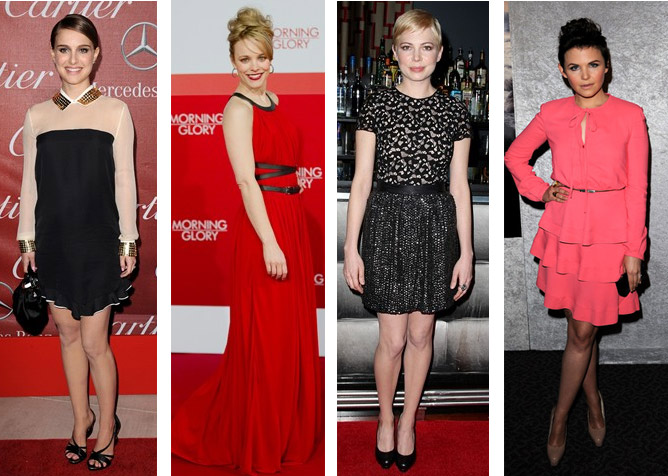 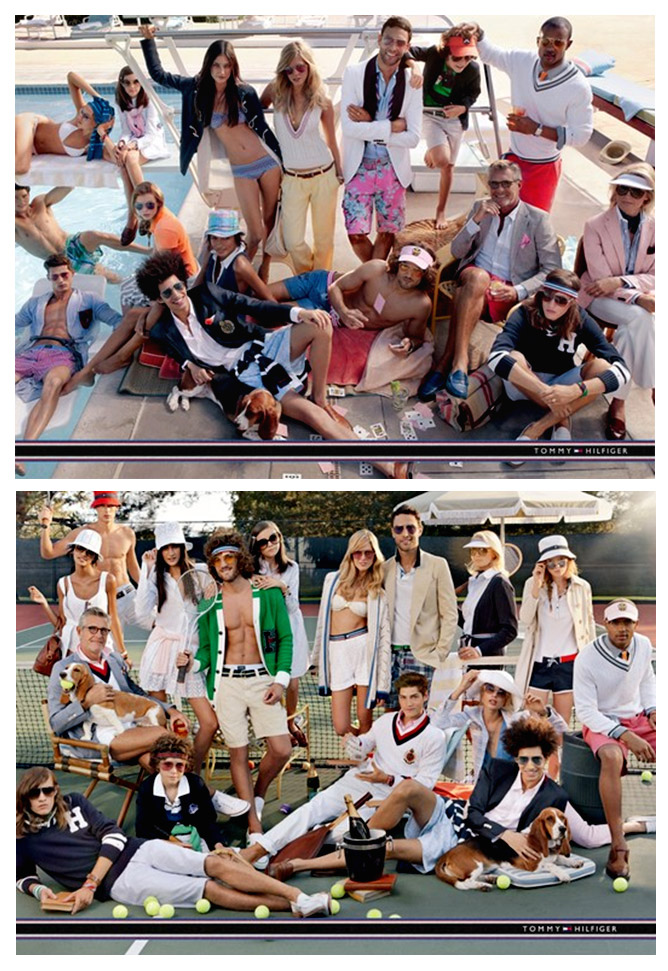 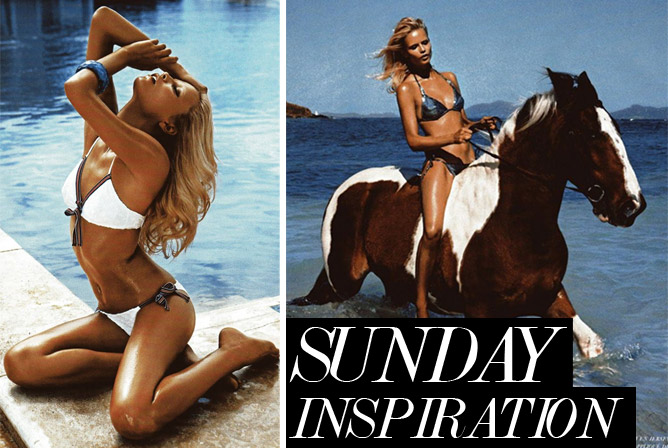 My Sunday inspiration came in the form of Natasha Poly for Vogue Paris. Entitled ‘Plage Privée’ (French for ‘Private Beach’) and shot by Mario Sorrenti, the photos were published earlier in the year and sizzle with pure summer opulence! The stunning swimwear, unbelievable backdrops and Poly’s incredible body, create a spectacular swimwear shoot.

Being on the Gold Coast, Australia, today the temperature is set to hit 25°C (77 degrees Fahrenheit) and I am off to the beach. Having lived in London for a year, it is my first trip to the beach in what seems like forever, and I shall be trying to take some inspiration from Poly’s immaculate styling… 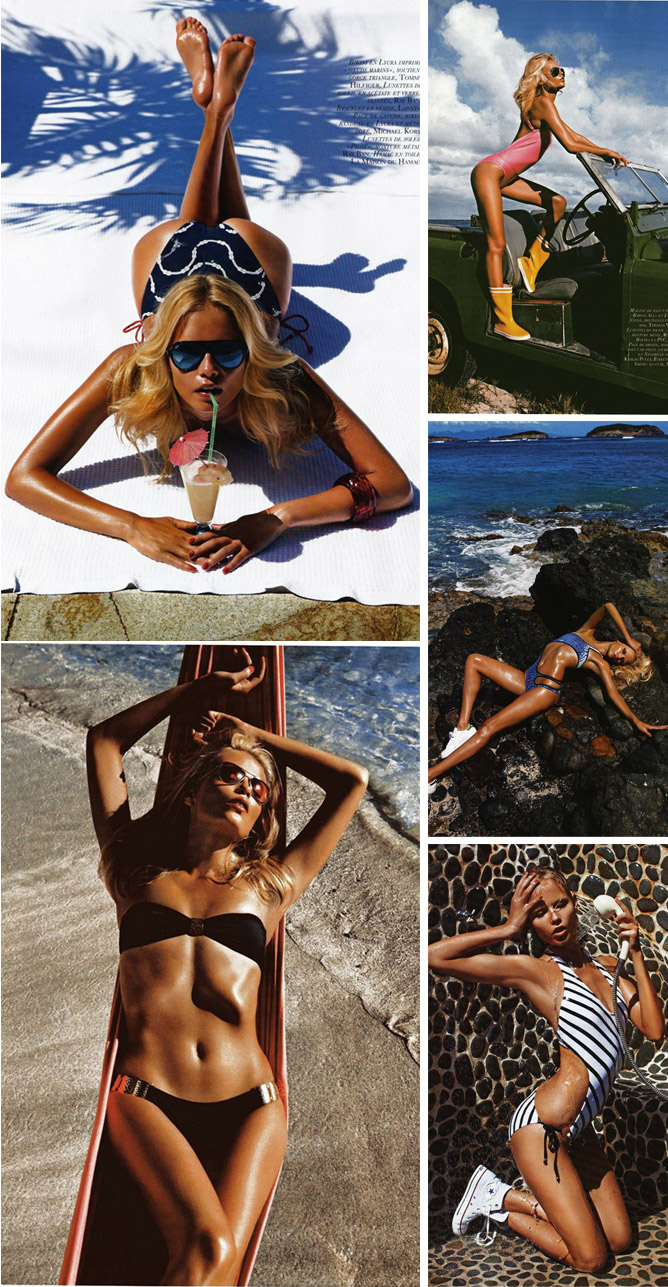 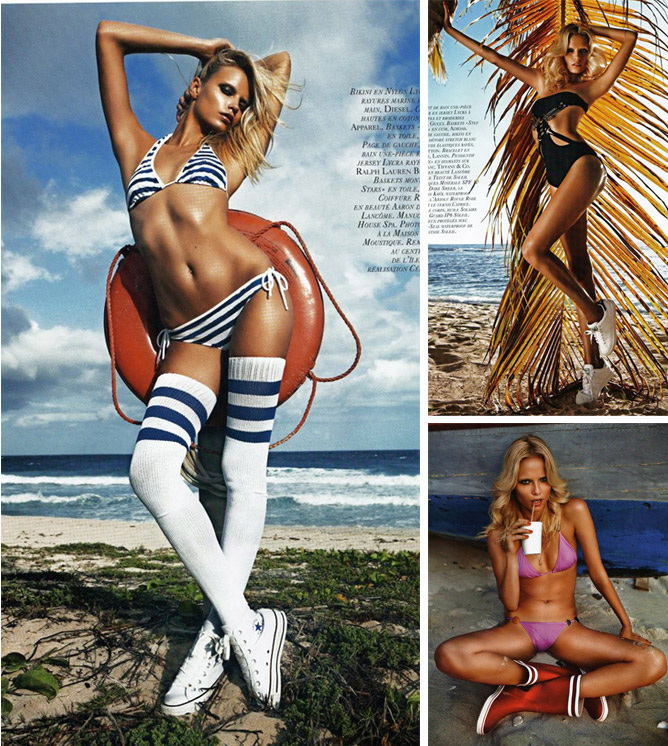 What are you doing this weekend? xx