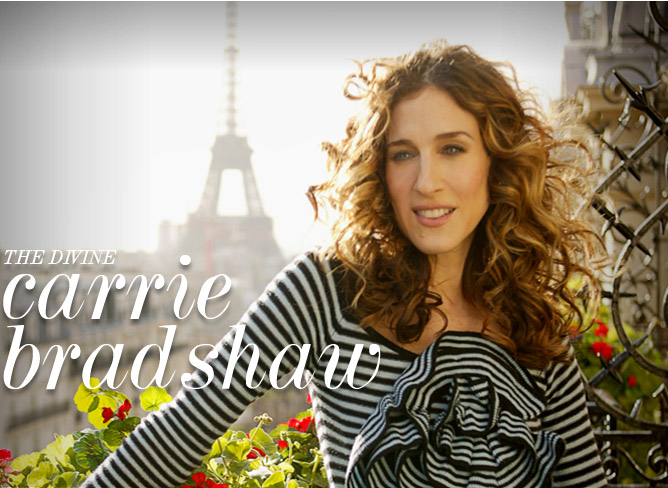 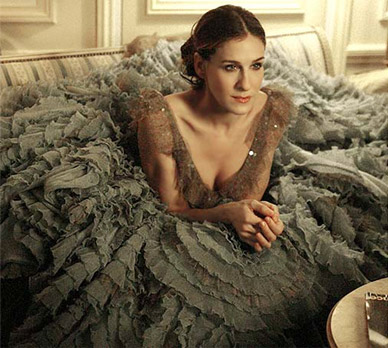 I have become utterly enchanted with her take on chic, whimsical Parisian dressing.

From classic black and white stripes (pictured above); to her breathtaking evening gown (pictured right); to that romantic polka dot red dress in which Carrie eats decedent desserts  – the fashion and styling is these two episodes alone is très magnifique!

Love, Love, Love Carrie’s Parisian wardrobe and the alluring, intoxicating beauty of the ‘City Of Lights’…

Which fictional character is your most stylish? xx 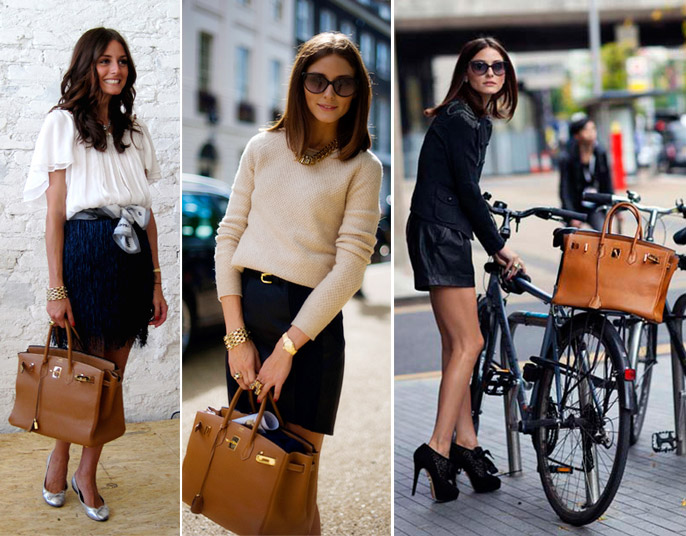 With an exquisite eye for detail, Olivia Palermo is one of the most immaculately groomed, stylish women in the world today.

Gravitating toward the classics – her Hermès Birkin is a staple – Olivia Palermo’s style is timeless chic and effortlessly glamorous.

Putting glamour into the everyday, Palermo’s confident take on laid-back tailoring and feminine style is refreshingly polished. It is after all her impeccable taste and style that regularly sees her top the best dressed lists around the world. The New York City socialite has become one of the most watched style icons of today.

“Fashion is something that interests me on a daily basis – it started when I would see my mother and aunt get dressed up and go out at night in the city.” – Olivia Palermo

The realty TV starlet has previously collaborated with Roberta Freymann to create a series of hand embroidered bib necklaces.  She has been featured in countless magazines, graced the cover of ASOS Magazine and Tatler – who also named her “Girl of the Year”.

Getting the ‘Olivia Palermo’ Look:

To channel the divine Olivia Palermo, opt for timeless basics. Classic essentials that consistently appear in her wardrobe, include;

Of her must have items, Palermo has previously said; “I can’t live without my YSL Tribute heels and my Ray-Ban Wayfarers. Everybody thinks it’s the clothing that makes an outfit, but more often than not it’s the accessories.”