Are you a Glitter Bug? Bring some glistening light into your wardrobe with sparkling sequins. 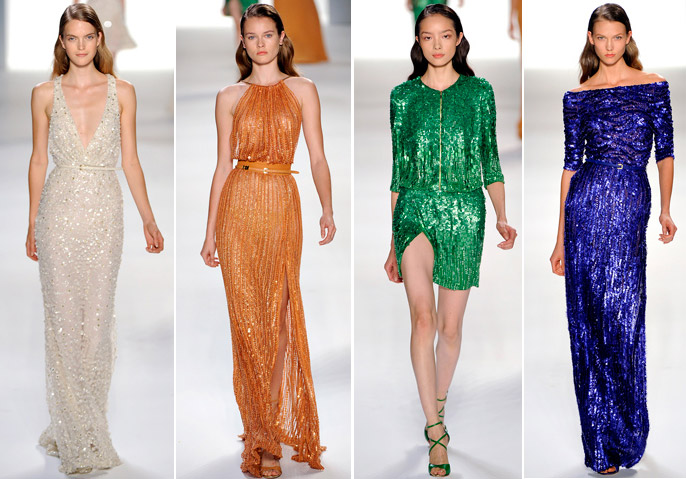 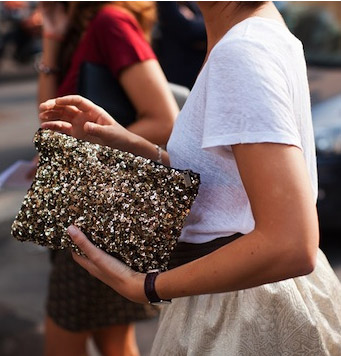 Like shimmering iridescent mermaids or twinkling disco dancers, sequins add an unmistakable sparkle to your style.

Will you join The Glitterati? xx