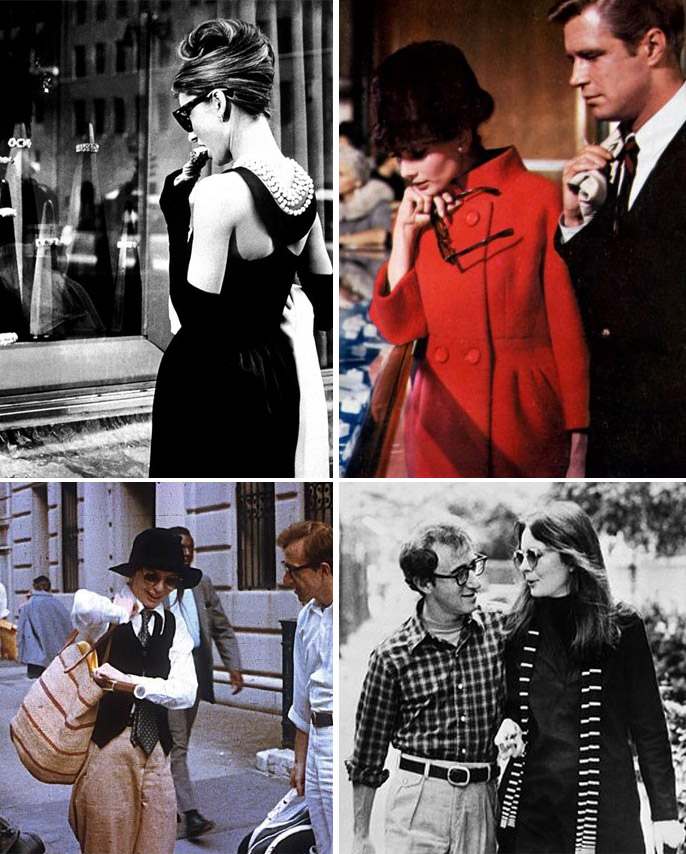 Recently, I was invited by the lovely HonestMummy to write a guest piece for her Anniversary Blogging Carnival! My article is on the power of Fashion in Film – a truly darling topic! And of course I chose two of my absolute favourite films to discuss – Breakfast At Tiffany’s & Annie Hall!