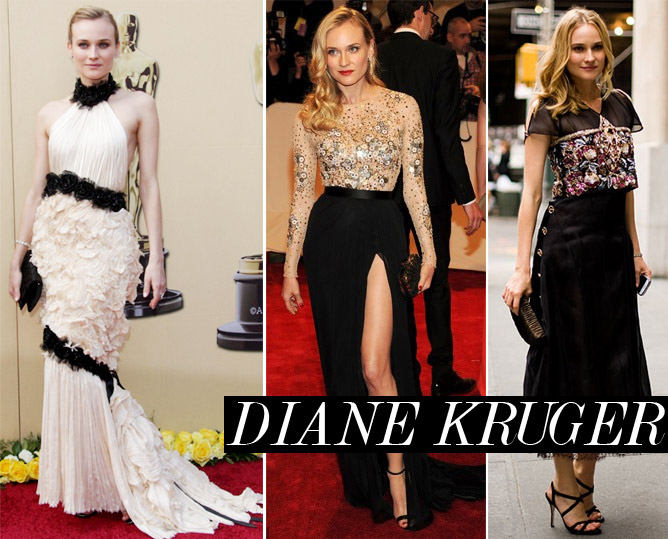 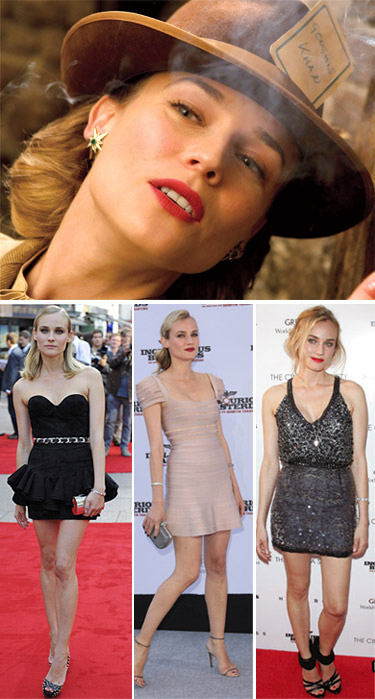 Sighting Karl Lagerfeld as a ‘stepfather’ figure – Diane Kruger is the epitome of chic. The German born beauty has previously modelled as the face of Chanel; been a global spokesmodel for L’Oréal; and appeared across countless best dressed lists.

While she does have a soft spot for Chanel couture; Kruger isn’t afraid to take risks on the red carpet. Whether embracing a vibrant colour or choosing classic black and white, Kruger’s beauty radiates from within. Often acting as her own stylist, hair and make-up artist for red carpet events, Kruger is fluent in the language of effortless style.

“I truly, genuinely like clothes. Making them is an art form, and wearing them is a form of self-expression. I find it very emotional because I can remember moments in my life—my mood, how I felt—through these clothes.” – Diane Kruger 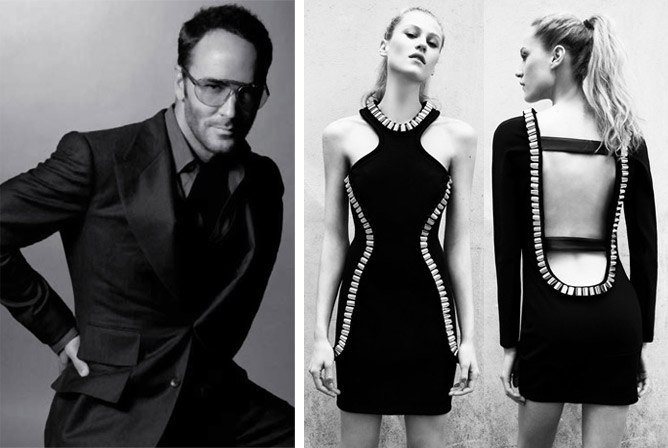 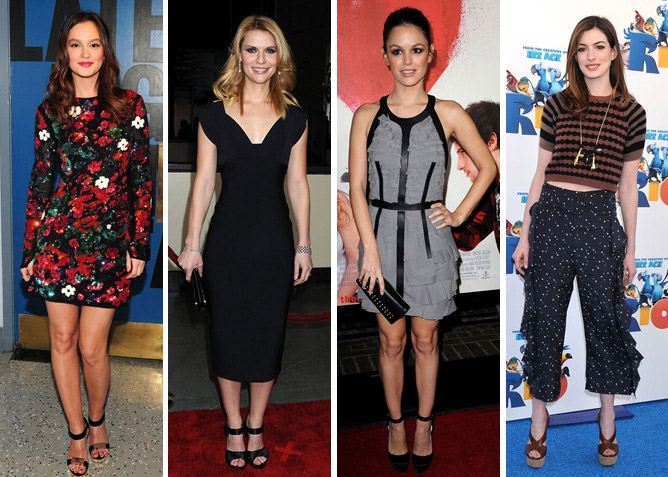